Home 2017 Israel Begins Their Search for Their Next Star 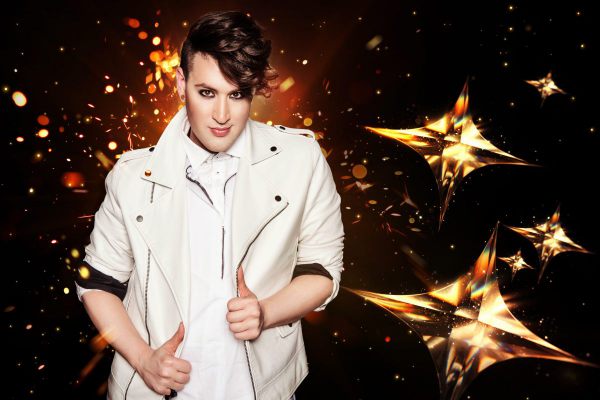 Tonight the Israeli national final for the 2017 Eurovision Song Contest begins! The winner of the show, HaKokhav HaBa, has represented Israel in Eurovision since 2015 when Nadav Guedj won the right to fly the Israeli flag and ended 9th in Vienna with his song “Golden Boy”.

The show is an interactive talent show, the acts will take to the stage surrounded by a wall and the audience will vote whether they like them or not and if the act gets over 70% of the vote the wall will be lifted and and the act will proceed to the next round of the competition.

Hovi star won the show in 2016 and went on to Stockholm with his song “Made of Stars” which ended 14th in the final.