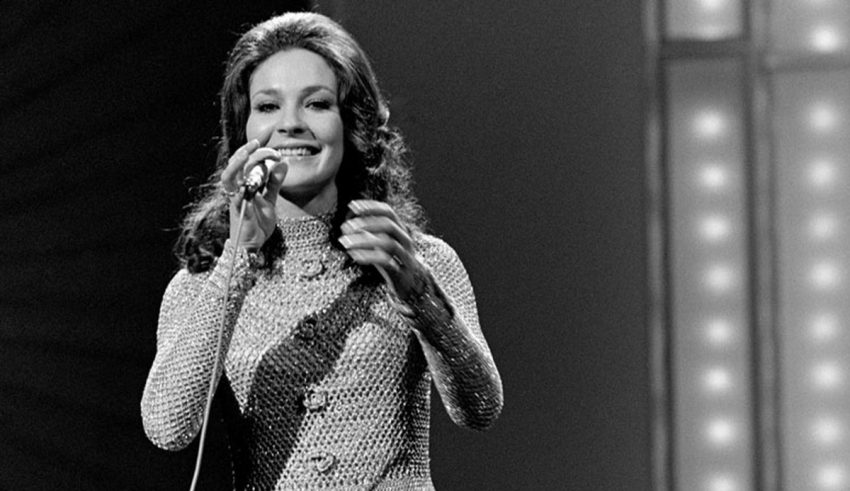 Raidió Teilifís Éireann (RTE) announced earlier today that Sandie Jones, Ireland’s representative at Eurovision 1972, passed away at the age of 68.

Jones came in 15th out of 18 in a tightly contested event, with Luxembourg’s representative Vicky Leandros eking out the win with “Apres Toi” over the United Kingdom’s New Seekers and “Beg, Steal or Borrow.”

Her family had advised that Jones had been ill for some time. Her brother Tony Jones started a GoFundMe account on Tuesday, stating that his sister’s last wish is that she be returned to and buried in Ireland with her family. Those wishing to contribute can do so here.

Our thoughts, prayers and condolences go out to Jones and her friends and family at this time.

How will #YOU honor this giant of Irish language music? Let us know in the comments below, in our forum, or on social media.