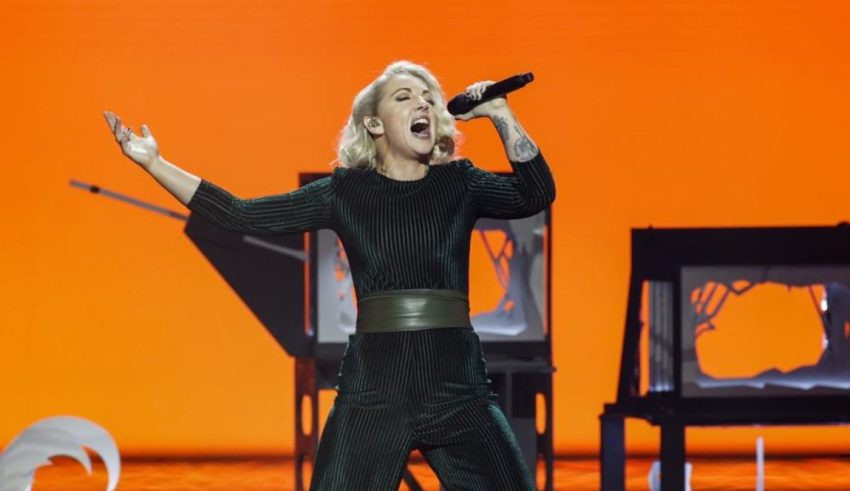 RTÉ have begun their process for Eurovision 2022 earlier than usual, and have this Friday evening confirmed that they would return to “musical democracy in action” – that’s right, The Late Late Show returns as the Irish selection process for 2022!

Got what it takes? Go to https://t.co/MwQ13DVupk to find out more. pic.twitter.com/X7cbgkBvHU

Long-term host of RTÉ’s flagship talk show, Ryan Tubridy, outlined the details of the competition in an address on social media this evening, inviting Irish performers and writers to submit their entries to the competition, with the team putting big hopes in Ireland chasing its “eighth win in Italy next year”. The Late Late Show’s Eurovision selection special is due to be held early next year.

In their submissions process, RTÉ outline their vision for aspiring Irish artists; “RTÉ wants to hear from contemporary Irish artists and songwriters with the talent and ambition to compete and succeed in this highly competitive environment.”

“This is a rare and valuable opportunity for artists and songwriters to gain exposure on a global scale – the rewards for achieving a top ten result in the final can be significant.”

“All songs must be submitted with an artist(s) already attached, artists must have the talent, drive and ambition to compete at the highest level before a global audience of over 200 million people.”

The rules go on to state that “RTÉ reserves the right to arrange, produce or otherwise alter any song selected for the purposes of Eurovision” and to ensure the chosen songs comply with competition rules.

Ireland have internally selected their entry for the contest since 2016, yielding one qualification with Ryan O’Shaughnessy’s “Together” in Lisbon in 2018. The last winner of the Late Late Show selection in 2015, Molly Sterling, did not qualify in Vienna with “Playing with Numbers”.

Ireland finished last in Rotterdam earlier this year, despite an energetic and inventive performance from Lesley Roy – “Maps” earned just 20 points in the first semi-final.

What type of act do #YOU hope to see from Ireland in 2022? What does the Emerald Isle need to do to get to the top of the scoreboard once more? Share your thoughts with us below, on social media and on our forum HERE!