Home 2020 Hurricane: “If we end up going to Eurovision, we promise you a spectacle!” 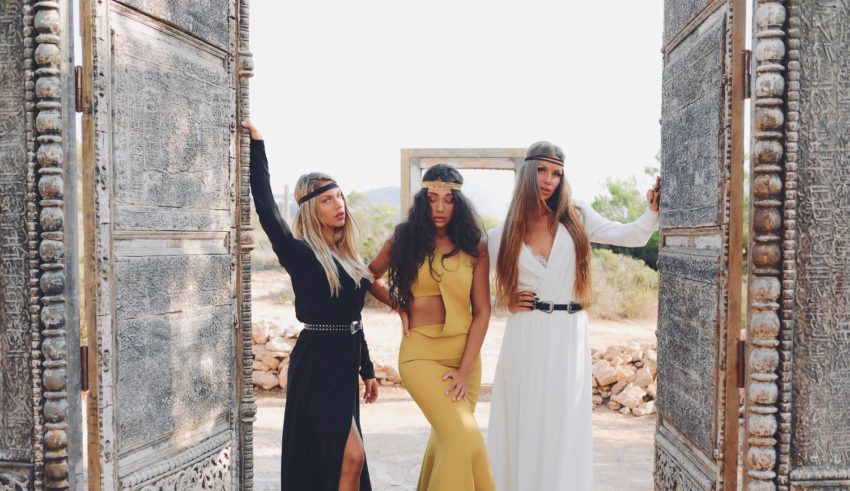 It’s time for another exclusive interview with one of the Beovizija participants! Today we spoke with the girls from Hurricane. They are no strangers as Sanja Vučić and Ksenija Knežević already took the Eurovision stage back in 2016 and 2015 respectfully. They are joined with Ivana Nikolić and thus the girl group was formed in late 2017. They have been publishing covers and songs in English since then, but they skyrocketed the Serbian scene when Favorito, their first single in Serbian, was published.

Everybody expected a banger entry from the girls ever since they were announced as one of the Beovizija participants and that is what we got when their entry “Hasta La Vista” was published yesterday. It is no secret that they are one of the frontrunners so no surprise that we have already found time to speak with them.

Hello girls. We have to thank you for sparing some of your free time to chat with us. Tell our readers what motivated you to apply for Beovizija.

First, the love and acceptance from the people that we got the moment we appeared in media, second, we think that we are quite unique and last but not the least – we have an amazing song.

How would you describe your song?

Our song is quite unusual for the local market. It wasn’t easy to make something that fits both the Serbian and European matrix. One of our goals was to make a trendy song. We hope for the best.

Do you agree that you have some advantage since two of you have already been to Eurovision?

You all have amazing energy and stage presence. Are you preparing something special for your performance?

Well, there is a limited space at Beovizija’s stage for what we had in mind. But if we end up going to Eurovision, we promise you a spectacle!

How would you describe yourselves in three words?

Maaaan, it is impossible to describe us in just three words! But in one sentence we can say that we are three girls coming from three different places having three different temperaments giving you three different experiences and yet working as one equal team. 🙂

Would you be so kind to tell us something interesting about yourselves? Something that people usually don’t know?

We aren’t hiding anything. Everything is there out in open.

Have you watched Eurovision in previous years? Did any song catch your attention?

Yes, of course, we watch it every year! We wouldn’t single out any specific song as every song is special in it’s own way.

What would it mean to you to go (back) to Eurovision?

For us it would be another successful step in our career and a springboard [in]to the world and international scene.

Thank you for finding time in your tight schedule for this interview. We wish you the best of luck at Beovizija. Maybe we will see you in May in Rotterdam!

What do #YOU think of Hurricane’s entry Hasta La Vista? Share your thoughts with us on our forum HERE or join the discussion below in the comments and on social media!