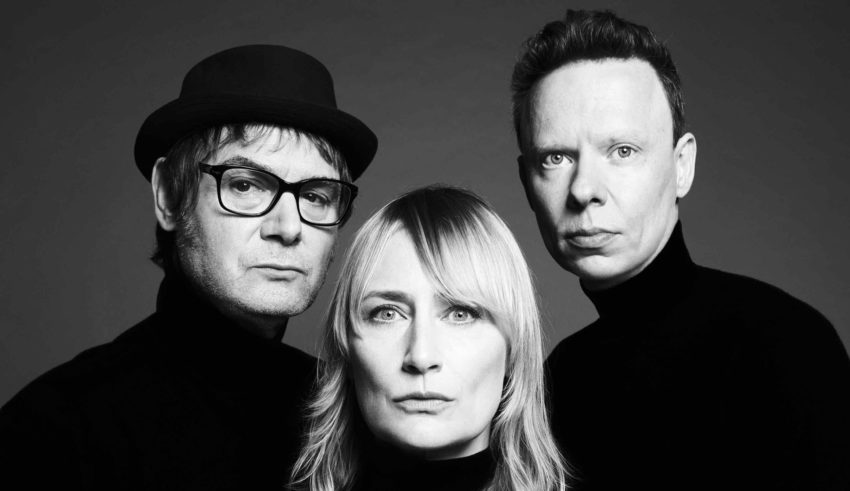 Hooverphonic, who represented Belgium at the Eurovision Song Contest in 2021, have announced a European tour in late 2021.

This will be Hooverphonic’s first European tour since the return of singer Geike Arnaert to the band and Hooverphonic will be promoting their 11th studio album, Hidden Stories, during the concerts.

So far, the tour has 18 dates, and Hooverphonic will be visiting Germany, Poland, the Czech Republic, Slovakia, Romania, Bulgaria, Switzerland and France. The tour will kick off in Paris, France, on the 16th of September 2021, and will end in Hérouville St. Clair in France on December 11th, 2021.

The full list of tour dates is as follows:

For more information about the tour and tickets, you can visit Hooverphonic’s website here. Hooverphonic will also be playing a number of festivals in Belgium during the summer.

Hooverphonic represented Belgium at Eurovision 2021 with ‘The Wrong Place’, placing 19th in the Grand Final with 74 points.

Will #YOU be getting tickets for Hooverphonic’s tour? Share your thoughts with us in the comments, on our forum HERE or on social media!