Home 2018 Has Eurovision become too political? 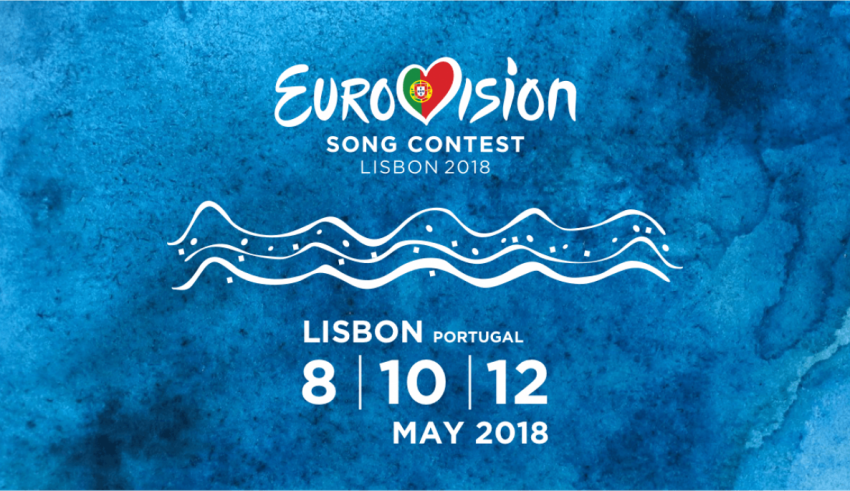 From my perspective, something interesting seems to have happened this year at Eurovision.  There seems to be a larger contingent of fans concerned about the number of entries that they believe are political.  “Keep the politics out,” they say. “This is supposed to be a song contest!”

However, music has historically been used as a tool for protest, demands for change, and pointing out current flaws in the systems within which we live. Furthermore, we find the politics of the participating countries bleeding into the song contest (e.g., Russia’s artist being banned from Ukraine in 2017).  With that said, it seems likely that, at some point, the EBU is going to have to directly respond to this.  Although the rules state that a song should not be political, it is not enough.

What is the cutoff for a song that makes a song too political?  Take songs that discuss war and peace.  There are some songs that have touched upon aspects of warfare that have made some fans wanting no politics involved uncomfortable (the most recent of which was the 2016 winner, “1944”).  But what makes this song political as opposed to some others deemed not so?  What about Hungary 2015 “Wars for Nothing”? Ukraine 2010 “Sweet People”? Any “Love love peace peace” dreck? And taking things back to this year’s contest, what makes these songs that call for peace different from a song that asks us to consider human rights for migrants (“Mercy”) or equality for women (“Toy”)?

The problem is likely not the songs themselves.  The problem is that some fans may not want the potentially political nature of these songs to be so blatant.  No backstories for these songs in the artist interviews.  No coded imagery in the music videos.  But, had they not told us what inspired these songs, would there still be cries about Eurovision becoming too political?  Would we have found other scapegoats?  And if an artist self-censors their message, what does that say about musical artistry? Is there a point where we should honour the artist’s ability to be inspired and create music?  Furthermore, think about the fact that we are inundated with 24-hour coverage of the current world events. It is inevitable for us to consider these topics and issues.  For these artists, why not through their music?

With that said, I do not necessarily blame these fans who want the minimum amount of politics in Eurovision.  As noted, how do we avoid politics in a time where it envelops all aspects of our lives?  One could blame the media in general for causing us to “burn out”.  In other words, some could simply be sick of hearing about the bad news.  Consequently, when it starts to trickle more and more into something that is a form of escape, such as Eurovision, it can upset some fans.  Can we blame them for being upset for losing some form of sanctuary?

On the other hand, I am sure there are many Eurovision artists and fans that feel the song contest provides a platform to send a peaceful message to a large television viewership.  As Salvador Sobral told WiwiBloggs at Kyiv after being asked by the EBU to stop wearing his “SOS Refugees” sweatshirt, “This is not a political message — it is a humanitarian and essentially human message.”

The discussion amongst the fans over the past few months this Eurovision season highlight the fact that this topic is not black and white. So what is to come? How will the EBU respond? We are not sure.  But in my opinion, the worst thing the EBU can do is the opposite of what the fans are doing – not say anything at all.