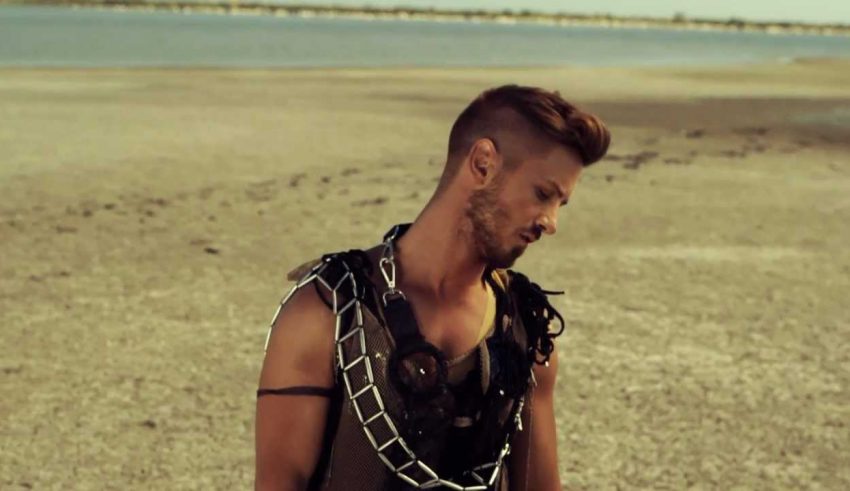 Over the past few weeks as the Eurovision season starts to dawn upon us, a lot of rumours have started to fly around; but it is Greece who seems to be getting the most attention as there are some big names rumoured to be flying the flag for the country in next year’s contest in Tel Aviv.

Greece has had a rocky few years in the contest. Failing to qualify for the first time in 2016 with Argo and “Utopian Land”, earning a respectable but not amazing 19th place in 2017 with Demy and “This is Love” and failing to qualify once again this year with Gianna Terzi and “Oneiro Mou”. We are sure they are desperate to get back to the top of the scoreboard once again.

So, what’s been going on? Well there are a lot of big names being linked with representing Greece next year. One of which is 2005 winner Helena Paparizou. Some of you will know that she turned down the chance to perform “Fuego” for Cyprus last year. The gig then went to Eleni Foureira who ended up finishing second.

Another name that has been heavily linked with representing Greece is Tamta. She is originally from Georgia but made her name in Greece. She has reportedly been approached by both the Greek and Cypriot broadcasters to try and get her on board for them next year. Nothing has yet been revealed on where Tamta’s decision lies but she did try and represent Greece in 2007 losing in the national final to Sarbel.

The final name that has been linked is Nikos Ganos. People Greece have reported that the star has had discussions with the Greek broadcaster regarding Eurovision. The singer himself has not confirmed the discussions but has said that it would bring him “great joy” to represent Greece in Eurovision someday. Will it be in 2019? We will just have to wait and see!

So, there are loads of names flying around but what do #YOU think? Which of these acts would you like to see represent Greece? Is there anyone else Greece should consider? Let us know by contacting us on our forum, in the comments or on social media!