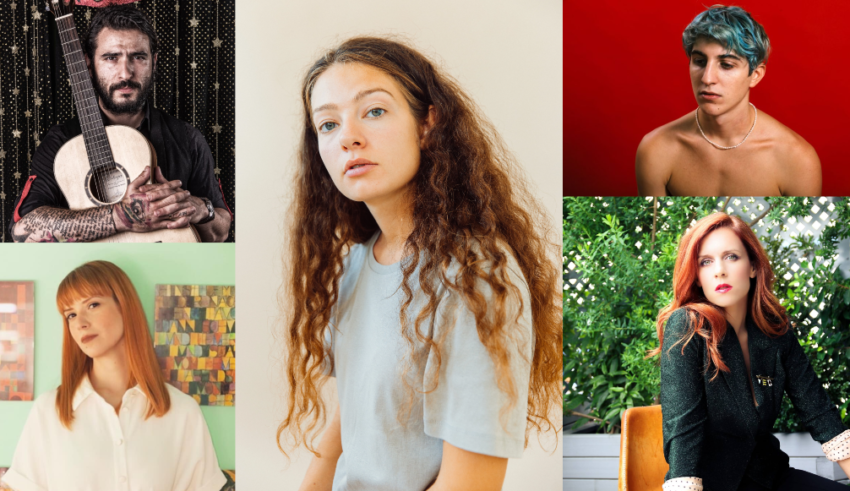 And then there were five!

Today, on ERT’s news magazine show Studio 4, the Greek broadcaster announced the names of the five artists whose songs have reached the final round of the country’s internal selection process.

Amanda Tenfjord, good job nicky, and Elias Kozas were previously confirmed to have been among the list of artists who had submitted songs to the broadcaster this year. Tenjford is a Greek-born singer-songwriter who immigrated with her family to Norway at the age of three.  Her dreamy pop compositions are a synthesis of her two distinct cultural backgrounds. Kozas is a Eurovision veteran. He represented Greece in 2013 as part of rock band Koza Mostra, ultimately placing 6th on the night with the song ‘Alcohol is Free’. On the flip side is relative newcomer good job nicky, an artist whose unique mix of R&B, electronic, and hip hop has won him a growing cult following online.

The two other artists are new names to the conversation. Joanna Drigo is an up-and-coming singer-songwriter, first discovered by Greek-rocker Filippos Pliatsikas while he was auditioning singers to perform with him during his live concerts. LOU IS is a powerhouse vocalist, considered one of the rising stars of the local Greek music scene.

In the coming month, all five artists and their record companies will meet with a special committee at the broadcaster to discuss their songs and staging proposals. The official decision is expected by the end of the year.

Whoever ERT chooses will have a tough act to follow. Stefania’s 10th place finish at the contest in May with ‘Last Dance’ is the country’s best result at Eurovision since …. 2013, when Elias Kozas and Koza Mostra placed 6th.

Which of these five acts do #YOU think has what it takes to represent Greece in Turin? Are #YOU a fan of one of these artists already? Sound off out in the comments below, in our forum, or on social media @ESCUnited.