Home 2022 Get ready for ‘Intention’! Intelligent Music Project will premiere their Eurovision song on December 5th 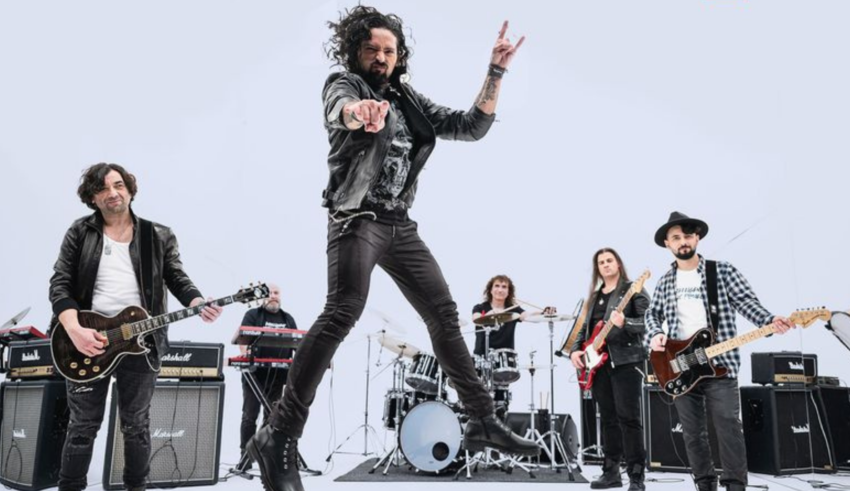 2022 hasn’t started yet, but the first song of the Eurovision Song Contest 2022 will be released in a few days already! Last Thursday, Bulgaria announced that the rock supergroup Intelligent Music Project will represent them at the contest in Turin. Today the Bulgarian delegation announced in a tweet, that the band will premiere their Eurovision entry “Intention” on the 5th of December at 8 AM during BNT’s morning show Denyat zapochva s Georgi Lyubenov (trans: The day begins with Georgi Lyubenov).

A song about their own growth, about leaving the safe zone and following the impulses. Milan Vrabevski, who produce and compose the songs of Intelligen Music Poject, describe the song as a “Dynamic Festival rock song,” that would be accessible to a wider audience. The band are keen to win the contest in Turin.

Bulgaria was represented this year by VICTORIA. After an online battle between several songs, it was determined that she would be performing “Growing Up Is Getting Old” on the Eurovision Stage in Rotterdam. With her performance in the Grand Final on the 22nd of May, she finished 11th out of 26 acts with a total of 170 points.

What do #YOU expect from Bulgaria’s entry “Intention”? Share your thoughts with us on our forum HERE or join the discussion below and on social media!