Home 2018 Germany: Xavier Darcy “We have the ability to come together and celebrate what makes us so unique” 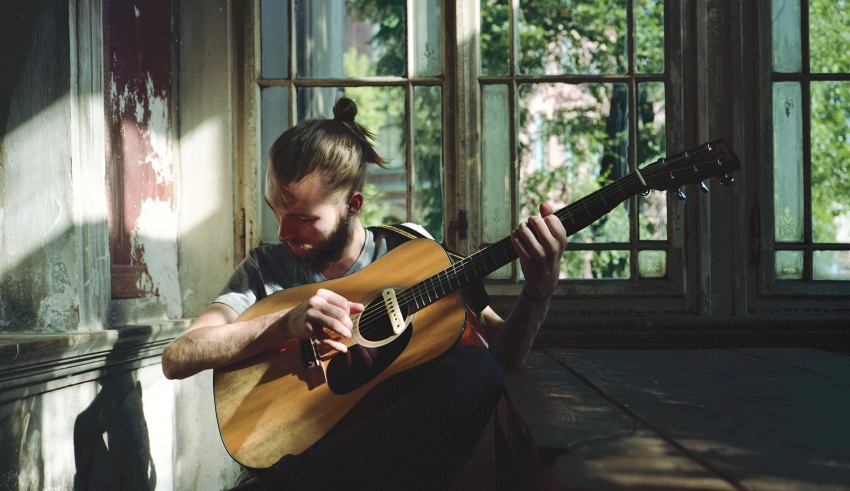 Before Germany decide for Eurovision tomorrow, we spoke with Xavier Darcy, who’s vying to be the German representative with his song “Jonah.” Check out what he had to say about his career and Eurovision below!

Hello! First of all, thank you for your time talking to us. How are you ? Can you introduce yourself? What can you tell us about yourself?

Thank you for having me! I’m honoured to be part of the German preselection for Eurovision 2018, it’s all a bit crazy at the moment to be honest! My name is Xavier Darcy, and I’m a 22 year-old British-French singer-songwriter from Munich.

I’ve been watching Eurovision ever since my parents let me stay up later than 8 o’clock. It’s a feast for the eyes and the ears, a real musical spectacle. It’s also a wonderful expression of European diversity and unity. I think it shows us that despite our cultural differences, we have the ability to come together and celebrate what makes us so unique.

Who are some musical stars that you follow a lot and why?

Bruce Springsteen, Bob Dylan, Tallest Man On Earth, Billy Bragg… they’re all master songwriters. I aspire to have even an ounce of their talent for storytelling and communicating.

I’d consider my biggest success is being able to be a full-time musician and live off of my craft. I think it’s easy to have single short highlights and successes, but music is full of both highs and lows, and being able to ride out the bad times is important. And I’m glad I’ve stuck it out and kept going. When I dropped out of university to pursue this career 4 years ago, I never thought I’d still be doing this 4 years later. So yeah, longevity is probably my proudest achievement.

I’m a massive football fan, but in a really uncool geeky way. I know loads of useless facts and stats about soccer.

In summer I’ll be in the Englischer Garten or at the Isar, in the winter I’ll be going for a run along the Nymphenburger Kanal.

Don’t try to fit in.

Often I’ll go for a run first thing in the morning, have a big brunch and lots of coffee then deal with the order of the day. When I’m not playing a show or in the studio, I’ll do office work, practise and try to write. I’m a late starter though. I only get really creative late in the day. I usually like to round off the day with a couple of drinks with my flatmate, whether that be at home or in one of our many favourite bars. This is a trick question though. I’m not quite sure there is such a thing as a typical day in my life, seeing as I’m travelling and on tour most of the time.

Thank you! I should hope so!

We hope you enjoyed getting to know Xavier Darcy and that you’ll tune in to Germany’s preselection tomorrow; you can listen to his song below! What do #YOU think about his entry and his chances at Eurovision?