Home 2020 Germany: Internal announcement on the 27th of February 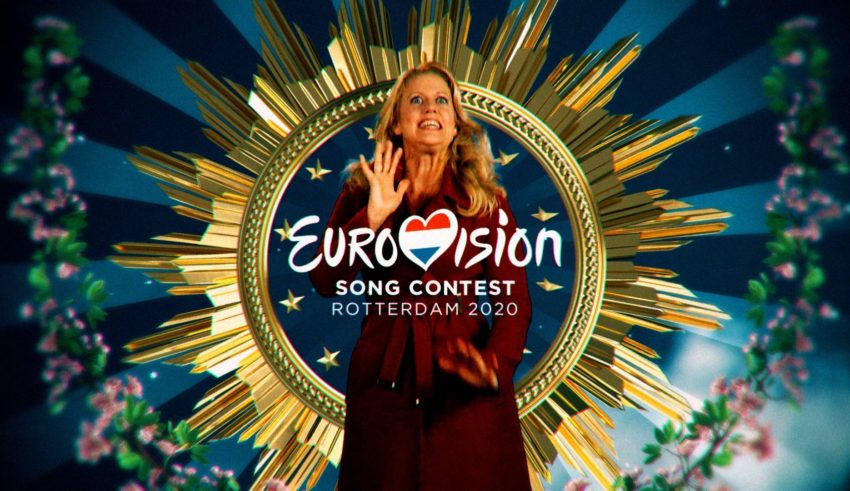 Most of us know Germany, as this big powerful and well organized country, but when it came to Eurovision… not so much lately. Therefor Germany has decided to ditch their national final and will instead go internal in 2020.

Alright, due to the silence about the German selection for 2020, many fans were starting to get worried about the selection process and some rumors started to float around online. These rumors now turned out to be true, and that Germany will indeed go internal, but will still broadcast a show for it.

Most broadcasters normally just announce a date and release the song on the given date, some other – at very rare occasions – make a show out of it, which is what German broadcaster NDR will do.

On the 27th of February, a short presentation show will be aired with Barbara Schöneberger as the host of the show. The show will start at 21:30 CET and will last for about 45 minutes. During the show, both the artist and the song will be presented to the public.

With the recent failure of Germany’s participation, – with the exception of 2018 – some changes were needed, especially after last year, which many Eurovision fans criticized. Last year, the national final was won by the S!sters, which was seen as an outrage because the duo was specially picked by the German broadcaster for the national final, which meant that they completely skipped the entire process for qualification to the final, which the remaining competitors had to go through. As well as rumors about them being given multiple advantages over the other competitors, such as performing last and rigged votes.

Head of Entertainment at ARD, Thomas Schreiber, has confirmed himself the dissatisfaction with most recent result in Tel-Aviv, and has said that the aim is to achieve the same success Germany had in 2018.

With all that said, there has been made a few changes to the German delegation for Rotterdam later this year. Christian Blenker will act as Team Leader for ARD and Alexandra Wolfslast will be the new Head of Delegation. Meanwhile Thomas Schreiber will remain the Head of Entertainment for ARD and Iris Bents as Head of Press.

Last year, Germany finished second to last with a total of 24 points, whereas 0 points came from the televote, represented by S!sters and their song “Sister“.

What do #YOU think about Germany going internally and do #YOU think ARD has done the right thing for 2020? Now that we know the plans, then tell us your thoughts on our forum HERE or on our social media sites.