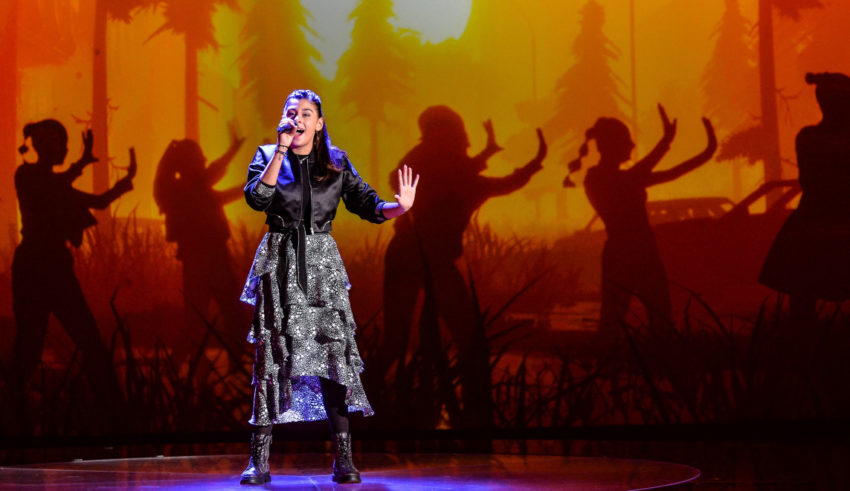 Now that the Eurovision Song Contest 2021 in Rotterdam is over, it’s time to find us a new champion for the Junior Eurovision Song Contest. Portugal already announced in April that Simão Oliveira will represent the country on the 19th of December in Paris. Now Germany has started their search for a representative with Jendrik encouraging young people to apply!

This year, the German national final will be different than last year. Germany will decide who will represent their country on Friday 10 September with their national final Junior ESC – Wer fährt nach Paris? Young talents between the age of nine and 14 can apply here to participate until 25 June.

Towards the end of July, a jury will select five talents. The best three will be invited to the national final in Erfurt, where they will compete with two already composed songs. An online voting will then determine both the German song and the candidate who will represent Germany at the Junior Eurovision Song Contest in Paris. The winning act will recieve extensive coaching from the delegation.

Who do #YOU want to represent Germany at the Junior Eurovision Song Contest 2021? Share your thoughts with us on our forum HERE or join the discussion below in the comments and on social media!