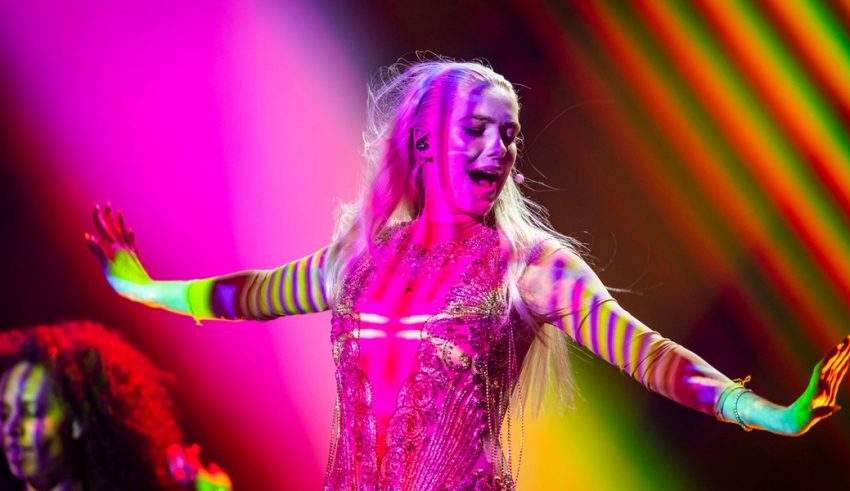 The comments below show the personal opinion of Aly Ryan and do not necessarily represent those of ESC United, any of its editors or anyone related to the EBU and Eurovision.

Aly Ryan, one of the performers in the German national selection for Eurovision 2019, has hit out at the German broadcaster responsible for the contest and claimed that the result of the competition was “rigged”.

In a series of tweets regarding the subject, Aly addresses the numerous Eurovision fans who enquired about the possibility of her representing Germany in Eurovision 2020.

The “Wear Your Love” singer’s initial tweet suggested she would only consider an internal selection but would not go through the same selection process again.

To all my @Eurovision fans, I received hundreds of messages from you guys asking me to re-apply for the German national selection.
I AM NOT. I told NDR the only way I would even CONSIDER IT, would be through internal selection & it looks like they are choosing the old process🤷🏼‍♀️

When questioned further by Twitter followers, Ryan reiterated her love for her country, but slammed the selection system and suggested that the final choice may not have been in the hands of the German public;

I love my country & wld love to go for germany but can’t support a system that lies & cheats & I’m talking about only a few people that make the final decision in the national final. If you truly believe germany made the choice, think again. Germany didn’t decide, it was rigged.

Of course, there must be two sides to every story, and we are unlikely to ever truly know what may have happened behind the scenes at Unser Lied für Israel, but it is certainly interesting nonetheless to see the strong perspective of an artist who took part in the selection.

Germany will take part as ever in Rotterdam and look set to use a similar selection method in 2020, as the German broadcaster had previously requested local Eurovision fans to join the jury for the national final next year.

Watch Aly Ryan’s “Wear Your Love” below, which finished fourth in the selection;

What do #YOU think of Aly Ryan’s comments on the German selection? Share your thoughts with us on our forum HERE or join the discussion below and on social media!