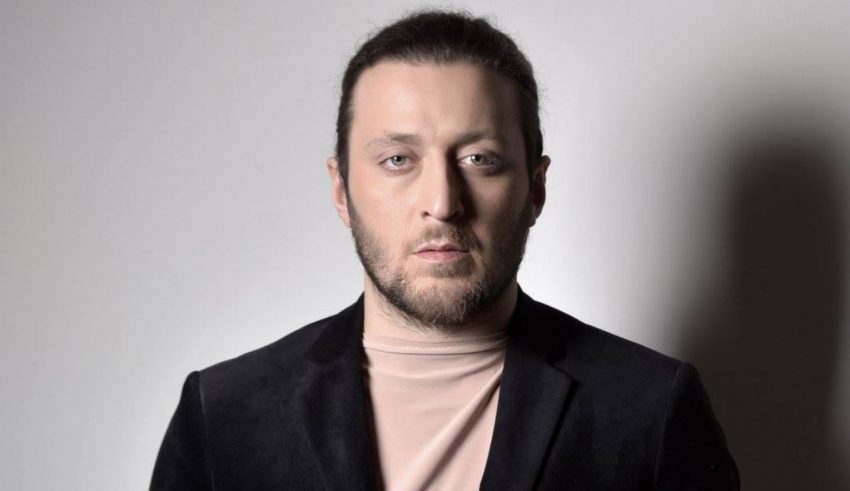 So it comes as no surprise that Georgian Idol will again be used as the method of selection for the artist to represent Georgia at Eurovision 2020 in [as-yet-undetermined-city-but-we-are-doing-tours-of-these-cities], the Netherlands. And Georgian Idol announced that they are seeking the next potential entrant, so if you fancy your chances to represent Georgia at Eurovision 2020, fill out the contact form in the link below.

Now the Idol format is clearly controversial as a method of selection for Eurovision among Contest purists, but despite Oto Nemsadze not making it to the Grand Final in Tel Aviv, Isreal with “Keep On Going,” Georgian viewers in large numbers approved of Idol and the uniquely Georgian challenges the singers underwent.

Additionally, the non-winners of Georgian Idol also benefited from the exposure. 4th placed performer Giorgi Pruidze earned a record deal and a scholarship to a music school in Paris, France.

Anastasia Pirveli (Pirveli being Georgian for “first”) also made headlines for appearing as the first openly transgender contestant on a televised contest not only in Georgia, but in the region. Though Pirveli herself argued the producers of Idol did it for the ratings and another reason to stick it to Russia, her appearance was a historical first in the socially conservative region.

“This is our mission: to make Georgia better and to be activists,” Anastasia told Georgia Today. “I can call myself an activist against hate. It doesn’t matter what gender someone is.”

And then there were early round moments such as the world’s clumsiest JFK assassination joke but the world’s best Marilyn Monroe tribute (before she transitions to “Highway to Hell”). I hope we see her in 2020.

What do #YOU think of Georgia using the Idol format again? Do #YOU think they should keep on going, or they should have used another method of selection? Let us know in the comments below, on social media, or in our forum.