Home 2020 [UPD] France: Listen to Eurovision entry “The Best in Me” 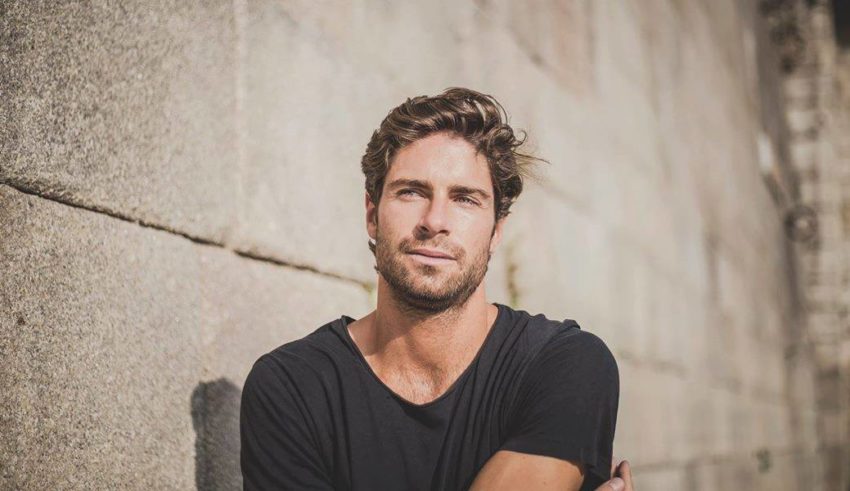 [UPDATE]: Tom Leeb’s song for Eurovision 2020, “The Best in Me”, has now been released ahead of its official performance later this evening.

#YOU can listen to the French entry for Eurovision 2020 below;

Ahead of this evening’s reveal of the French entry for Rotterdam, the newly-appointed head of the French delegation, Alexandra Redde-Amiel, has confirmed some details on the track.

The entry, which is titled “The Best in Me”, is a ballad that has been written by “Euphoria” writers Thomas G:son and Peter Böstrom, alongside John Lundvik who represented Sweden last year with “Too Late For Love”.

In an interview with French music website chartsinfrance.net, Redde-Amiel details how the French delegation opened up the songwriting and production process to an international audience for the first time, and that the song was integral to the selection process, with Tom Leeb being selected after the song had been written for the competition.

The reveal is expected to take place this evening at 20:50 CET, with Tom Leeb performing the entry at the Eiffel Tower in Paris live on France 2, with the broadcast also available internationally.

What do #YOU think of the French entry? Share your thoughts with us on our forum HERE or join the discussion below and on social media!