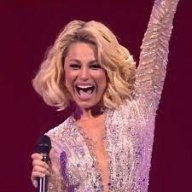 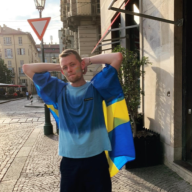 Not the JESC stage being better than the ESC one
my password combination, it's a mystery for you​ 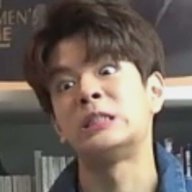 FilipFromSweden said:
Not the JESC stage being better than the ESC one
Click to expand...

I like the design i think it will work well for jesc
Esc 2022:

The running order will be decided on December 5 during the opening ceremony at the central square in Yerevan.
Considering it's 20th JESC, they invited all previous winners to light up the main Armenian Christmas tree.

AlekS said:
The running order will be decided on December 5 during the opening ceremony at the central square in Yerevan.
Considering it's 20th JESC, they invited all previous winners to light up the main Armenian Christmas tree.
Click to expand...

All previous winners? Even some of the Russian and Belarusian ones?
Esc 2022:

12Pointsgoto..... said:
All previous winners? Even some of the Russian and Belarusian ones?
Click to expand...

Depends if this Christmas tree thing is a part of the opening ceremony or it's initiated by the local authorities as a separate event.

Does anyone know what the submission deadline is for countries to submit their songs? 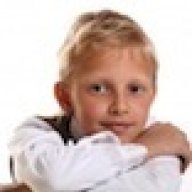 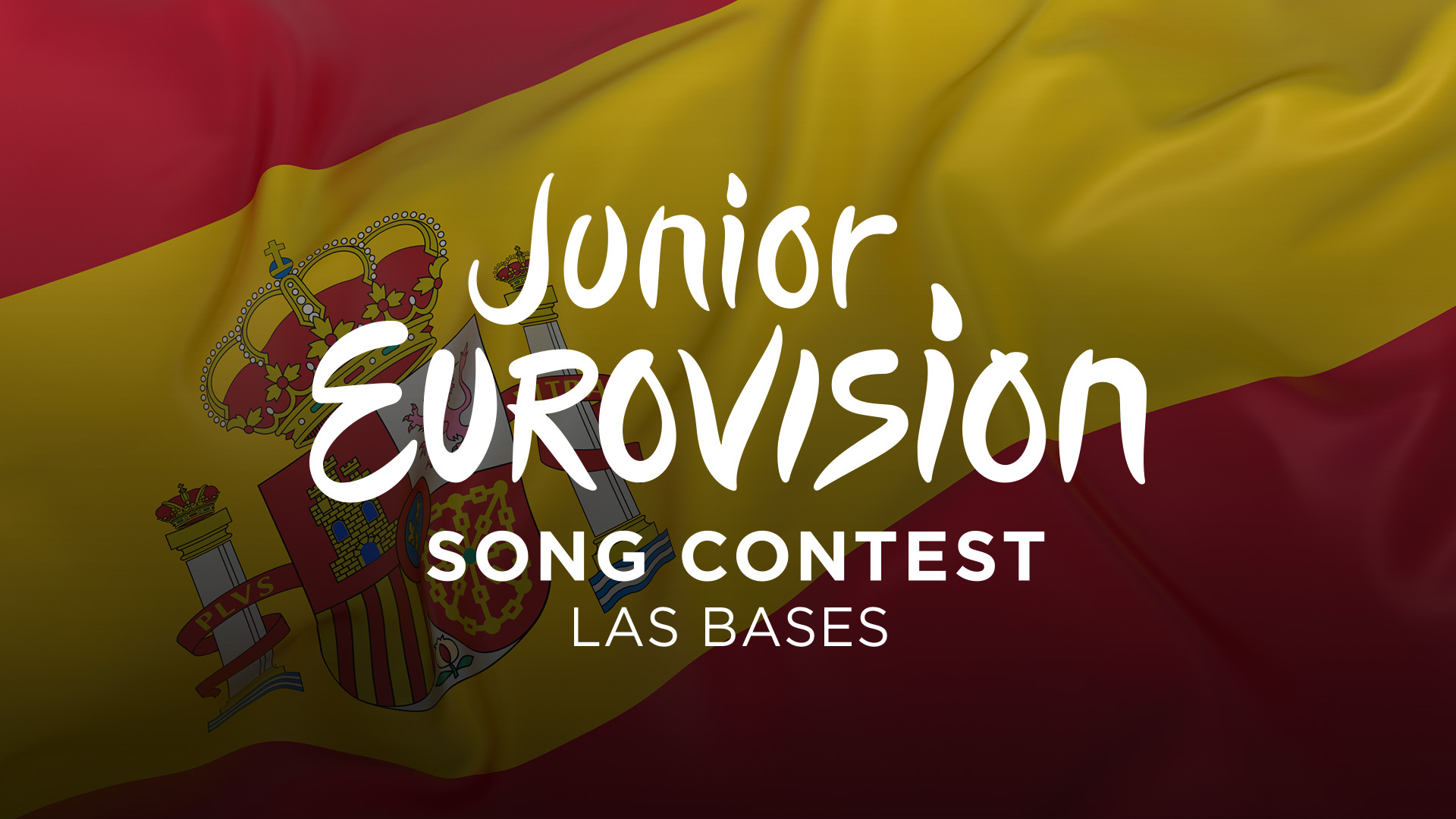 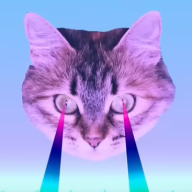 12Pointsgoto..... said:
All previous winners? Even some of the Russian and Belarusian ones?
Click to expand...

Idk about Belarus but apparently not the Russian sisters https://www.instagram.com/p/CkdUqPnt3Sg/?igshid=YmMyMTA2M2Y=

Allegedly the organization invited them but the Russian side denied it, so it's possible that the Russian delegation/broadcaster/whoever is in charge didn't even pass the info to the girls? Idk
Last edited: November 2, 2022 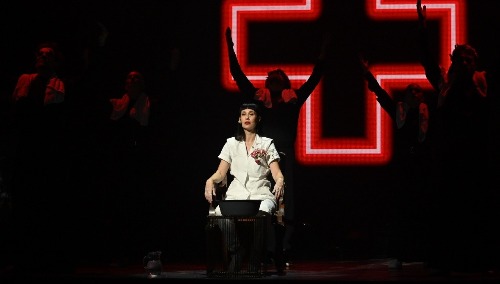 What does everyone think about the new songs that have come out?
Esc 2022: 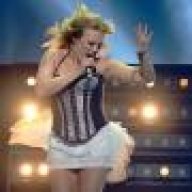 My Current Ranking would be....

So yeah first category I absolutely love, 2nd I like very much, 3rd I like it, 4th not a fan, 5th I despise

No one should be surprised that i have as my winner

Since football fever is right around the corner, i'll categorize countires in the style of nations league and in alphabetical order:

I am pretty sure that the top 5 will consist of UK, Netherlands, Spain, Georgia and Kazakhstan. Maybe Ireland instead of Spain. The jury top 2 will most likely be Kazakhstan and Georgia, while televote top 2 will probably be UK and the Netherlands. I have a feeling that this year will be similar to last year when it comes to Jury and televote split, where the jury top scorers get a lot more points than the televote top scorers. Last year, everyone in the top 5 got more points from the Jury than from the televote, and with such a strong competition this year I don't think that this will change. The netherlands could win if they won the televote and came third with the jury, because Georgia and Kazakhstan will probably eat eachothers points away in the televote. If Georgia or Kazakhstan wanted to win, the other would have to flop with the live performance, because both songs have a very similar vibe. I see Spain as a fifth place, then Kazakhstan in fourth, UK in third, Georgia in second place and Netherlands as the winner.
Esc 2022: