The latest edition of the Forum Song Contest, FSC 144, took place in February and was hosted in the town of Cehegín, in the Murcia Autonomous Region of Spain. As in the previous edition, we had entries from 36 participating countries covering five continents. 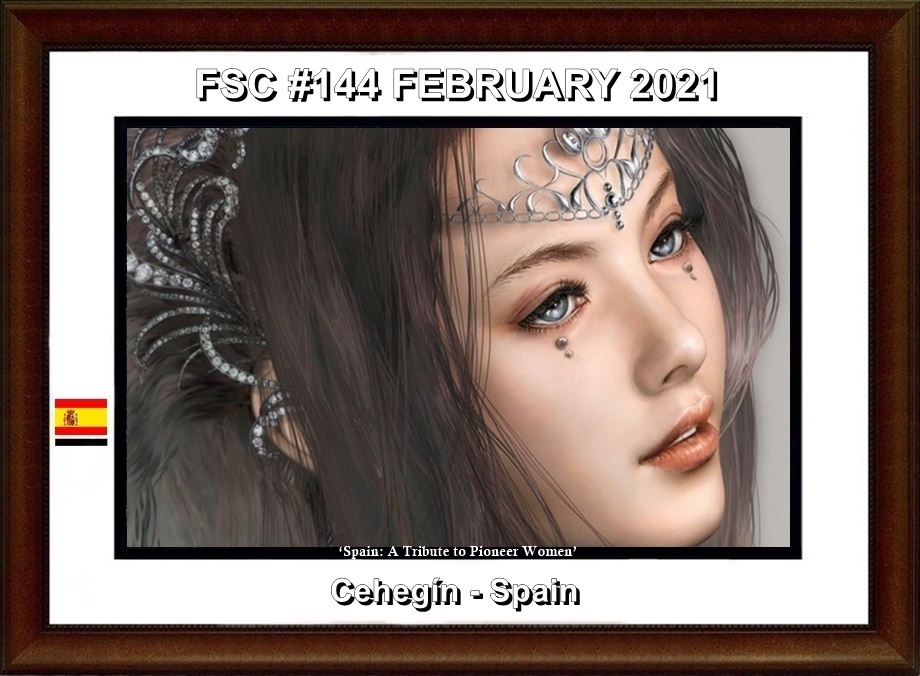 At the end of the edition the results were revealed in a nerve-wracking results show. In a very competitive result, Sweden managed to gain the advantage over the other competitors, and claimed the victory. The winning entry was “Mountain Dance” by the familiar face of Jon Henrik Fjällgren, obtaining a total of 139 points. This is Sweden’s sixth victory in FSC; the previous time was almost two years ago in FSC 122, which took place in April 2019.

The United Kingdom followed narrowly behind with 133 points to claim second place with their entry “Lucid” by Rina Sawayama. In third place with 122 points was South Africa with Sun-El Musician ft. Azana performing “Uhuru”.

Jon Henrik Fjällgren is of course no stranger to our readers. The now 33 year old ethno-pop and Sami-pop singer and songwriter was born on 26 April 1987 in Cali, Colombia. He was later adopted by a Sami-Swedish family and grew up in Mittådalen, Sweden, in a traditional Sami community, where he worked as a reindeer herder. At the age of 14 he started singing local traditional music. In 2014 he got his breakthrough after winning Talang Sverige (the Swedish version of the Got Talent franchise). Following his victory he released his first single “Daniel’s Joik”, followed by the Album Goeksegh later in the same year.

Fjällgren has entered the Swedish national selection to the Eurovision Song Contest, Melodifestivalen, on three occasions. In 2015, he debuted in the contest with the entry Jag är fri (Manne leam frijje), and would eventually become the runner-up in the final. In 2017, he would manage another top 3 position in Melodifestivalen with the entry En värld full av strider (Eatneme gusnie jeenh dåaroeh) featuring Swedish singer Aninia. The entry was followed by the release of his second album titled Aatjan goengere. In 2019, he would try his luck a third time to represent Sweden in the Eurovision Song Contest, this time ending in the top 5 in the final with the entry Norrsken (Goeksegh).

The single “Mountain Dance” was released on 9 October 2020. It is a haunting and captivating Ethno-Pop song which is fully sung in the traditional singing style of Joiking. Fjällgren’s vocals are accompanied by orchestral instrumentation as well as a backing choir in the chorus, which increases the drama of this epic offering. Jon Henrik has commented that the song came to him as he was writing his book Moon Child – My Story, and that his book, and his life, are summarised with this joik.

What do #YOU think of the FSC winner for February 2021? Share your thoughts with us on our forum HERE, in the comments below or on social media!