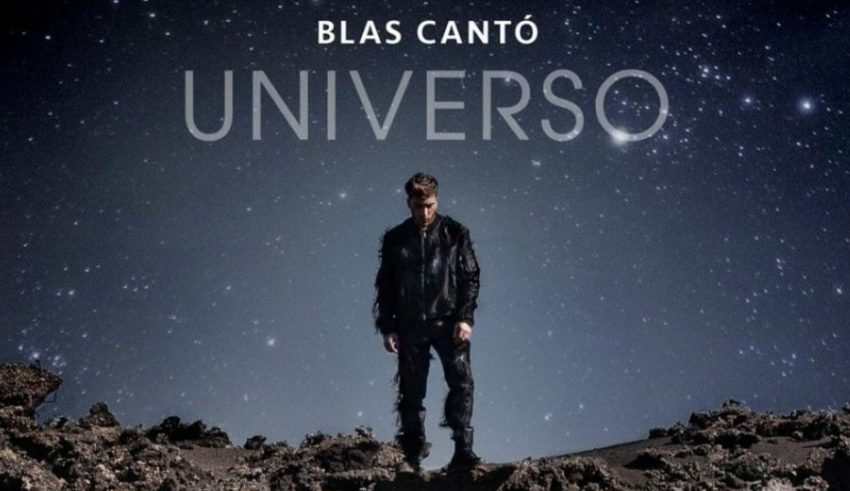 As ever, the moments following a national selection or a song release for the contest generates considerable discussion on our forum, with many Eurovision fans quick to praise or critique the latest releases in the contest universe. At ESC United, we are all about #YOU, so we wanted to highlight the forum buzz around each song selected for this year’s contest, starting with the entry from Spain.

If #YOU are not yet a member of our recently revamped forum, now is the perfect time to join for free and discuss the contest and selections as they happen with hundreds of other Eurovision fans! Click HERE to check it all out and HERE to register as a user.

With Blas Cantó’s long awaited Eurovision entry “Universo” released earlier this week, fans have been sharing their thoughts on the entry and Spain’s chances in Rotterdam. Here’s a mixed selection of what fans have been saying…

r3gg13: “Color me impressed. This is a lot better than Spanish entries of recent years (probably the best one since Pastora Soler). It’s really pleasant, very current, but lacks oomph.”
mauve: “Just listened to the song and it sort of leads to the middle of nowhere. It’s not really bad, but not really good either. And that is sometimes an even bigger problem as there might be no controversy. Dull and boring. I will give it a few more listenings, but doubt that the song will give me some kind of fire. Disappointed.”

Iker: “Unremarkable. Middling melody and vocal. But props for Spanish, but this won’t be my thing I’m afraid even if it looks like a minor improvement from last year.”

EscTurkey: “I like the song, but I’m not a fan. It’s catchy, decent and likable at first listen. And above all, he’s good looking, which is a big factor to do well at Eurovision when aligned with a decent song. I think he could turn around Spain’s ill fate at ESC, with a good staging.”

Uto: “While this song is unlikely to trouble the eventual favorites given that it’s just a bit bland, I admire that it’s a nicely constructed and tasteful song.”

lacrymea: “The first few seconds sound like “Shape of You”. Then the verses hit and it reminds me of Duncan and Mahmood put together. In Spanish. And finally the goats arrive in full force and that’s where the song looses me altogether. I’m sorry, dear neighbors. It just doesn’t do it for me. Too generic, too eurovisionized. And I really dislike his tone. Very annoying, sorry to be harsh. On a positive note, the song is very well produced and has some space to grow live. I can see juries going for this as well.”

anto475: “I thought it was a nice bland pop song, and then the “perdonamÉÉÉÉÉÉÉÉÉÉÉÉ” came out of nowhere. I’m still waiting for my eyebrows and eardrums to come back down.”

MyHeartIsYours: “Pretty good Spanish entry! Definitely one of the better entries Spain has sent during the last two decades.”

Grinch: “Perdónameee perdónameee! Awesome! I love it! People will love it day by day I’m sure. Very catchy. Although 2019 was one of my favorites, Spain finally managed to send something different than their previous entries.”

BarefootBoogaloo: “It’s just okay. Could staging help it? Maybe, but I can see it struggling depending on where he ends up in the running order. Also, that high note may end up being his undoing if he can’t reach it in the live performances.”

Sammy: “I quite like that one. The Uni-uni-verso part is a bit strange, but over all I think this deserves to do well.”

NikolaiMoller: “I like the mood. I appreciate the song after first listening. Probably not gonna be in my top 10, but I would like to see Spain get a decent result this year.”

#YOU can read the rest of the ESC United community’s reaction in Spain’s forum thread HERE!

What do #YOU think about Spain’s entry? Share your thoughts with us below in the comments, on social media or on our forum!