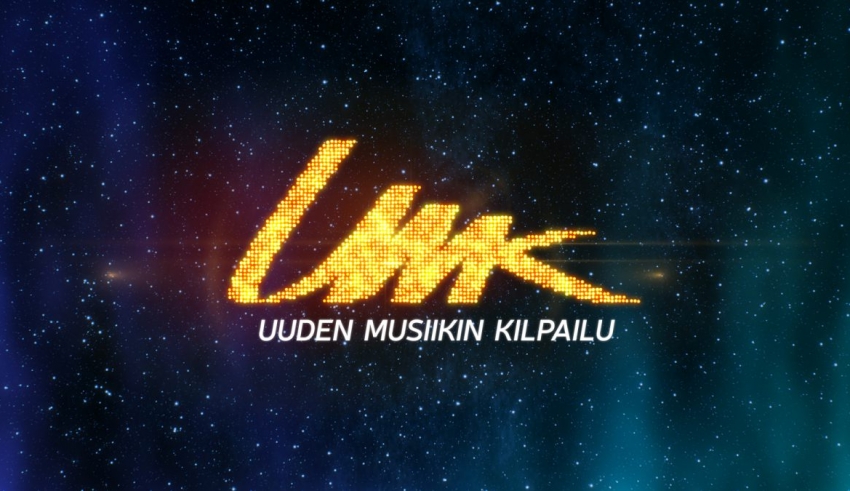 YLE, the Finish broadcaster is prepared for this Saturday show of  Uuden Musiikin Kilpailu. It all started on 1st September 2016 when YLE opened the submittions for this competition until they announced the participants in late November. Earlier this afternoon YLE presented the running order and it’s as follows :-

The winner will be decided with a mix of international jury and televoting. YLE announced that the international jury will come from Estonia, France, Iceland, Israel, Norway, Spain, Sweden, Ukraine and the United Kingdom. The final will once again be hosted by Krista Siegfrids while Mikko Silvennoinen will be the commentator for the night.

Our poll is still open and you can vote for voice your opinion here.