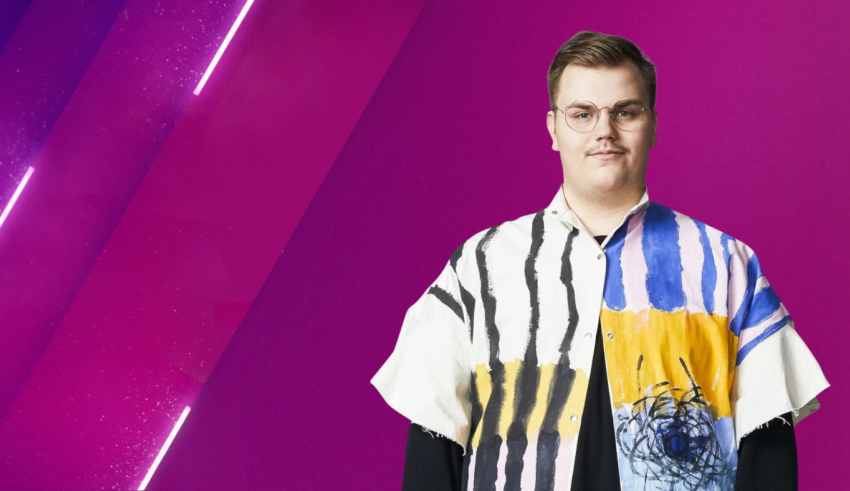 Finnish national final, UMK, was back again to it’s original format. Six acts took the stage in Tampere and the eventual winner was Aksel Kankaanranta with his emotional song Looking Back, thus he will fly to Rotterdam later this May and represent his country at the biggest music competition in the world. The show was once again hosted by energetic Krista Siegfrids, who represented the country back in 2013.

As the rules of Eurovision say, you can not vote for your own country, so nowadays countries have started to introduce international juries so they could get a feeling how Europe would like their song.

Aksel topped the international vote and he got the second largest amount of televotes so there were no surprises when he was declared as winner at the end of the show.

Finland will compete at the second half of the second semifinal on May 14th.

How do #YOU like Aksel’s song? Let us know in comments bellow or at our Forum.