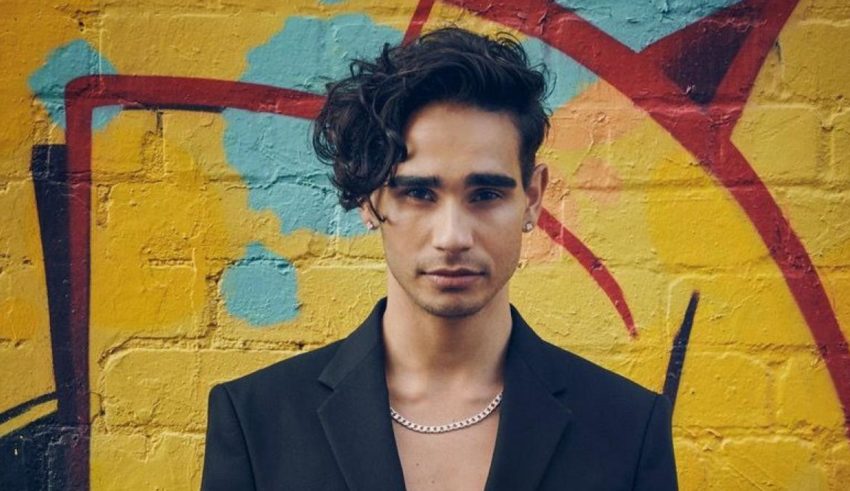 A familiar trio of stars have been announced by the Australian broadcaster SBS and the EBU as the first competing acts of Eurovision: Australia Decides!

The competition will once again be used to select the Australian representative at the contest to be held in Turin in May, and the first three artists are certainly recognisable both down under and abroad!

First up, 2017 artist Isaiah Firebrace has been confirmed to return for another shot at Eurovision success alongside an unnamed artist in a duet. Speaking of his return to the competition, Isaiah reflected on his personal growth since performing “Don’t Come Easy” in Kyiv; “When I first represented Australia at Eurovision in 2017, I was 17, it was my first time in Europe and I feel like everything was a blurry dream that went by so quickly – I’ve grown so much as a singer, a performer and as a person since then and I’ve definitely got unfinished business!”

Second up is Jaguar Jonze, who charmed and gained fans for her energetic number “Rabbit Hole” in the ill-fated 2020 selection, finishing in sixth place but earning the praise of many in the Eurovision fandom. Jonze added “So much has happened since we were all together, and being back with the added strength of my Eurovision family and fanbase will make it a show worth waiting for. I can’t wait to see you on the Gold Coast!”

Finally, a newcomer to the Eurovision scene but certainly not to the Australian public – PAULINI will also take part in the selection. The artist born in Fiji and raised in Sydney finished fourth in Australian Idol in 2003 before releasing a string of successful singles including Australian #1 “Angel Eyes”, “Rough Day” and “Fireman”. PAULINI also intriguingly has a writing credit on Spain’s 2015 representative Edurne’s track “Culpable”.

On taking part in the contest, she claimed “Eurovision to me is like the Olympics for singers! It brings together so many countries and cultures— and while it’s a competition I see it as uniting much of the world through music.”

Eurovision: Australia Decides will take place on the Gold Coast on Saturday 26th February 2022, with Joel Creasey and Myf Warhurst taking the presenting reins for the third edition of the contest.

Are #YOU excited by the first stars announced for Australia Decides? Who else would #YOU love to see perform on the Gold Coast in February? Share your thoughts with us on our forum HERE or join the discussion below and on social media!