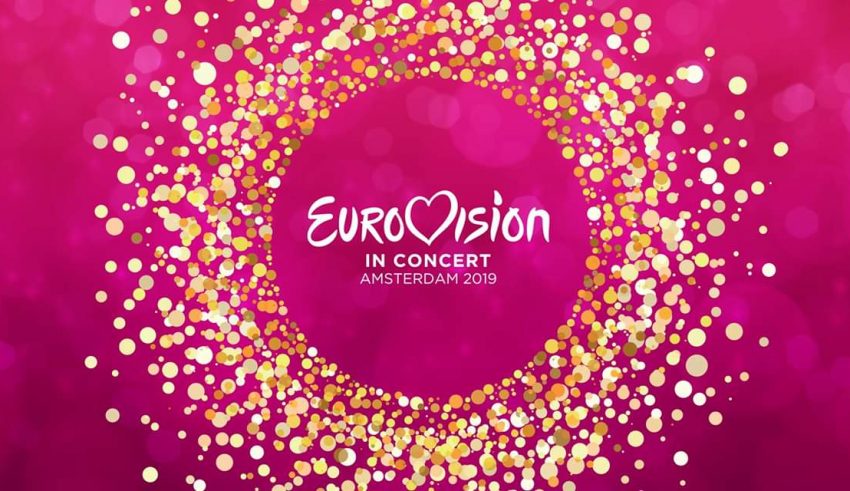 The first major preview event of the Eurovision 2019 calendar gets underway this weekend, as the annual Eurovision in Concert is held in Amsterdam!

No less than 28 participants in the Eurovision Song Contest 2019 are getting ready to hit the stage of AFAS Live this Saturday for the 11th edition of Eurovision in Concert.

The event will also see the appearance of 2 former Eurovision winners; Nicole (1982 winner for Germany with Ein bisschen Frieden) and Dana International (ESC 1998) whose winning song Diva brought the contest to Jerusalem the year after.

The concert will be hosted by Dutch Eurovision commentator Cornald Maas and Marlayne Sahupala who flew the Dutch flag in 1999 with One Good Reason.

Prior to the concert, all delegations will be welcomed in Amsterdam by the Mayor of the Dutch capital, Femke Halsema. Furthermore, the biography of the Netherlands’ last winner Getty Kaspers (lead singer of Teach In, ESC 1975) will be launched.

On Saturday afternoon, Matt and Sean will be on hand in Amsterdam to interview this year’s artists, followed by a special edition of the Mattitude live stream to discuss our thoughts ahead of the show, so make sure to subscribe to our YouTube channel and turn on notifications – #YOU won’t want to miss a thing over the coming days and weeks!

Who are #YOU most excited for at Eurovision in Concert! Share your thoughts with us on our forum HERE or join the discussion below and on social media!