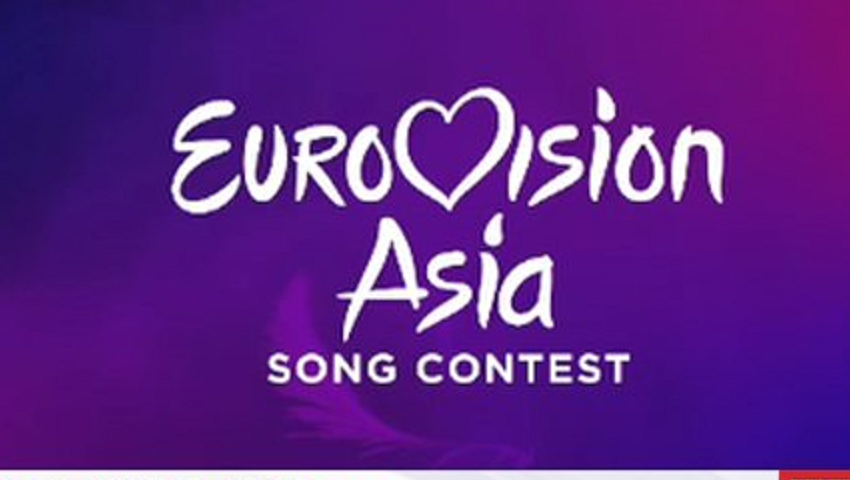 We previously reported on the announcement made by Nine News Gold Coast, with the inaugural edition of the Eurovision ASIA Song Contest taking place late 2019 in Gold Coast. However, no official statement has been made by the EBU, SBS or Eurovision Asia.

New details about Eurovision Asia, including the format and organisation have emerged.

Documents that have been revealed from the The City of Gold Coast give a greater insight into what may be in store for us and the contest. The Event, Tourism and Governance department of the city recently had a meeting, where logistics and details were discussed and presented for both Eurovision Asia and Australia Decides, the Selection show of the act for the Eurovision Song Constest 2019.

The Australian National Broadcaster SBS as well as Blink TV will be in charge and hold the sole rights of the contest. As  previously reported, the contest will take place over a period of eight days. The Australian team has the rights to hold and run the contest for the next 13 years, up to 2031.

Here is a quick summary of the tentative timetable

As of September 2018, the draft timeline for preparations was as follows:

While the original Eurovision Song Contest is an annual event, Eurovision Asia would take place only every four years. Gold Coast proposed to host the first three events which would give them the sole hosting rights until 2031. Another proposal suggests to have a predetermined host city rather than giving hosting rights to the winning country.

The Gold Coast Convention and Exhibition Center has been suggested as the venue for the first contest in December 2019. That is according to a proposal by Blink TV.

As far as the Broadcast in concerned, it is planned that the Show would last three hours and will be broadcast live in all competing countries. In addition, the Australian broadcaster SBS is committed in putting together a Reality TV show throughout these eight days. Each night, a thirty minutes show would be broadcast, giving a glimpse at rehearsals, preparation and interviews.

Viewers of non-participating countries will be able to watch the show on the YouTube pages of Eurovision and Eurovision Asia and the National Broadcaster have the ability broadcast the shows if they wish to do so.

The reports suggest that negotiations and discussions with several countries are currently ongoing which includes China, India, Indonesia, New Zealand, Singapore and the United Arab Emirates.

Another notable distinction from the original contest is that the team in charge of the show is going to negotiate with artists about their potential participation in the contest. In the European version, it is up to each broadcaster to select the act & song.

What will not change is the voting system. A 50% jury and 50% public televote will ultimately pick the winner using the point system that has been used since 2016.

Stay tuned for further updates on the contest.

Source: The City of Gold Coast