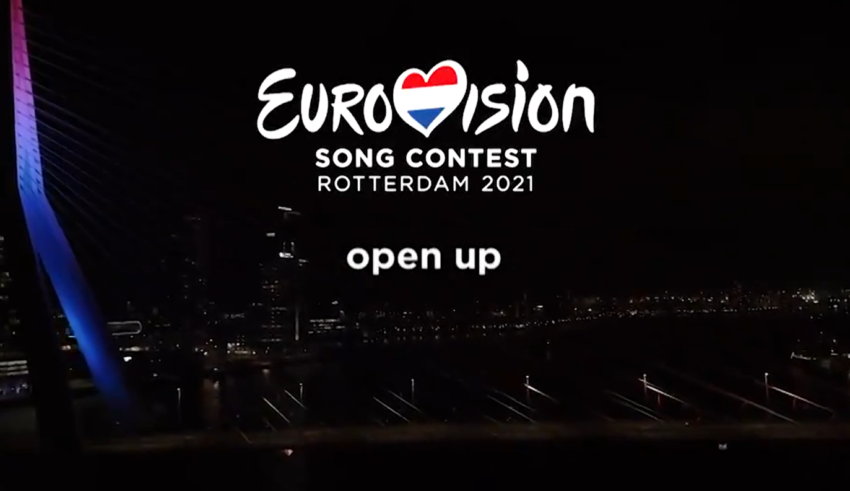 While the dust had settled on the hopes of Eurovision 2020 a long way back, thanks to the unique situation our world finds itself in, last night’s Europe: Shine a Light show paved the way to a new era, a new contest and a new hope for the Eurovision community.

So, on what would’ve been the first day of the post-Eurovision fallout, what do we now know about the planned Eurovision Song Contest 2021?

Before last night’s show, it was up in the air as to whether the Netherlands would be given the rights to host the contest once again next year. The Rotterdam city council had approved funding, but hopes were not helped by the Dutch government announcement of no public gatherings in the Netherlands until a vaccine for COVID-19 can be found.

While this doesn’t help with uncertainty, the EBU last night confirmed that Rotterdam would indeed be the rightful host of Eurovision 2021 with the Rotterdam Ahoy arena acting as the venue once more. What format next year’s contest may take will be a burning question for much of the near future as the COVID-19 pandemic situation develops, but we all hope that the situation will ease and things will begin to move back to some form of normality soon!

It is expected that Chantal Janzen, Edsilia Rombley, Jan Smit and NikkieTutorials (Nikkie de Jager) will be part of Eurovision 2021 next year, but this has not yet been confirmed. From 2021, new executive supervisor of the Eurovision Song Contest, Martin Österdahl, will take over from the position vacated by Jon Ola Sand, who had overseen the contest’s execution since 2011.

As expected, a number of artists who were set to represent their country in the 2020 contest have been granted the opportunity to represent their nation again in 2021. The following countries have formally indicated their participation in next year’s contest, with the artist noted if already selected;

A number of other countries have hinted at participation for next year, including Italy, Poland and Portugal. There are unconfirmed reports that Lesley Roy (Ireland) and Alicja (Poland) will be chosen for 2021.

Andorra are the first country to confirm they will not be present in Rotterdam next year.

A lot of the format of next year’s contest will depend on the ongoing situation regarding COVID-19. Should a vaccine be found and mass gatherings be allowed by the Dutch government we would expect the contest to return to its normal scheduling of two semi-finals and one grand final on a Saturday in May. However, it is not yet clear whether the contest is scheduled for May 2021, nor whether discussions between the EBU, the Dutch trio of broadcasters and the government of the Netherlands have reached an agreement.

Over the coming weeks and months, we expect to hear much more regarding the state of Eurovision 2021. We at ESC United are committed to bringing #YOU bigger and better coverage of the contest until then, so make sure #YOU stay tuned to our website and all of our social media channels!

What do #YOU hope to see for Eurovision 2021? Share your thoughts with us on our forum or join the discussion below and on social media!