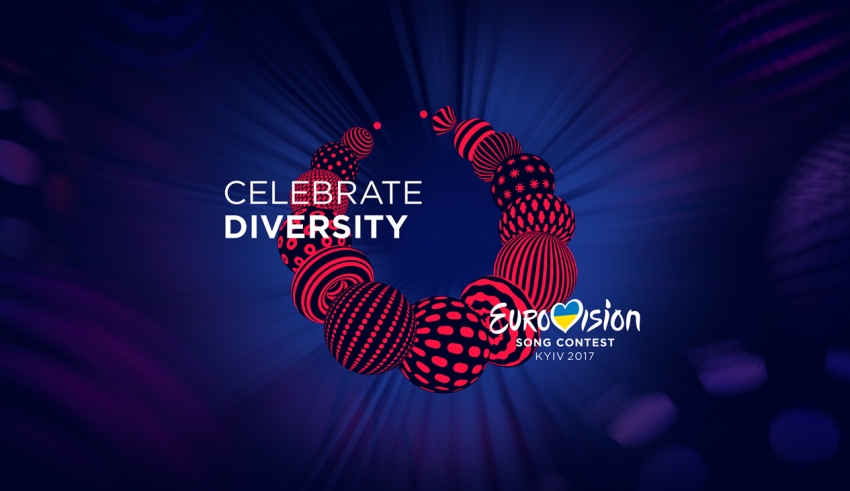 Today, the annual draw that determins which countries will perform in the first or second semifinal of the upcoming Eurovision in Kyiv, has been held.

It was also determined if a country will perform in first or second half of the semifinal and in which semi will BIG 5 countries and Ukraine vote.

The draw was hosted by Nina Konstantinova and Timur Miroshnychenko.

Vitali Klitschko, the mayor of Kyiv, and Eva-Louise Erlandsson Slorach, the President of the Stockholm’s city council, continued with the host city key insignia ceremony and they both gave warm speeches about the last years contest held in Stockholm and the one that will be happen in Kyiv this May.

Now, the most important thing – the draw!

36 countries were devided in six pots to bring down the influence of “neighbor voting”.  Switzerland was already allocated in the second semifinal and also Germany will vote on the same night.

Countries performing in the first semifinal on May 9th are:

Spain, Italy and the United Kingdom will vote in the first semifinal.

Nineteen countries will perform in the second semifinal on May 11th, and they are:

Second half of the second semifinal will feature:

Germany, France and Ukraine will cast in their votes on this night.

The order of performance will be decided the fifth time, by the shows producers, to be sure that the viewers get the most out of it.

Are you happy with todays results? Share your thoughts!