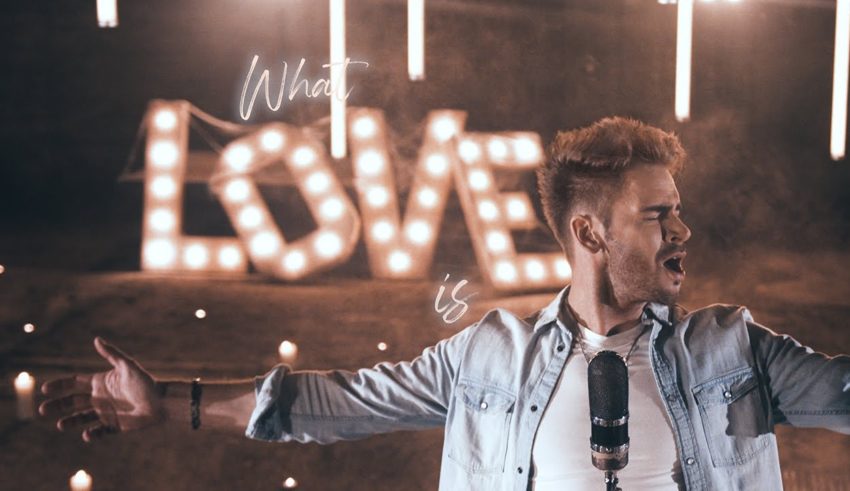 We have another result to bring to #YOU!

Tonight saw the Estonian capital of Tallinn play host to the final of Eesti Laul, the Estonian national selection show, and saw twelve diverse songs compete for the chance to represent Estonia in Rotterdam. The show began with a wonderful rendition of last year’s winner Victor Crone (who is currently in preparations for the Melodifestivalen) and followed promptly with the competing entries. The show was one for the books and featured everything from comedies to musical tributes to a suspenseful voting segment.

The 12 acts who took part in tonight’s show were; 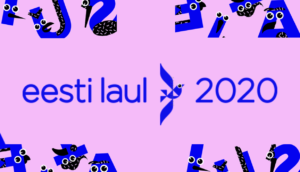 Following a televoting sequence and a combination with jury votes, it was confirmed which acts would make it through to the superfinal and into the final round of voting;

After another public vote, the winner was revealed!

It will be Uku Suviste who will represent Estonia this year in Rotterdam after having won Eesti Laul 2020. After having come so close in last year’s Eesti Laul, he will now have the chance to compete in Eurovision come May.

You can watch Uku’s performance in the Second Semi-Final of Eesti Laul 2020 below: