Home 2018 Estonia: Mart Normet to stand down after Lisbon 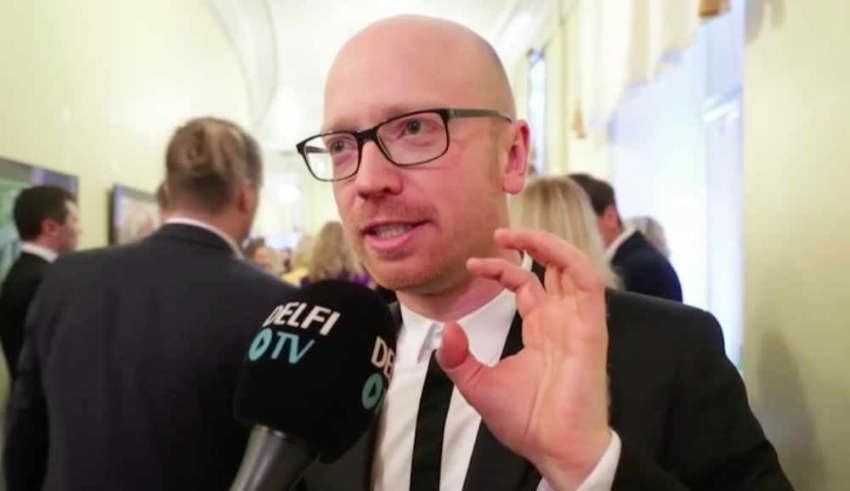 Mart Normet, the Estonian television producer who has been responsible for overseeing the growth of Eesti Laul and Estonia’s participations in Eurovision, has announced that he will be standing down from the position following the Lisbon 2018 contest in May.

It was former head of delegation Heidy Purga who initially envisaged the creation of Eesti Laul, following multiple failures under the previous Eurolaul selection, but it has been Normet for roughly a decade that has overseen the project and grown it’s profile to the selection it is today.

Speaking to the Morning Anga programme, Normet revealed that he has taken the decision to step back to allow a new leader with a fresh outlook on the competition to take over.

A successor has not been named, although the Estonian national broadcaster ERR has noted that the selection process “would not be a secretive one”.

“We’ve had 10 years of constant growth and transformed what was merely a Eurovision selection tool into the most important pop music event in Estonia. I am so proud of the work that we’ve achieved here, but after so long at the top, it’s time for some fresh blood.

Progress and innovation is born out of charting unknown territory and I am starting to feel like I know all the answers. In environments as dynamic as music and television this can only slow down progress.

So after Portugal I will step down as Estonian Head of Delegation and Executive Producer of Eesti Laul. It’s important for me to leave while we’re still at the top of our game to allow someone new to come in and make their mark on what we’ve created.

I’ve not decided what is coming next for me, but I can’t wait to see what comes next.

Unless we win Eurovision this year, in which case I am definitely doing Eurovision in Tallinn!”

What direction would #YOU like to see Eesti Laul take from 2019? Share your thoughts with us on our forum HERE or join the discussion below and on social media!