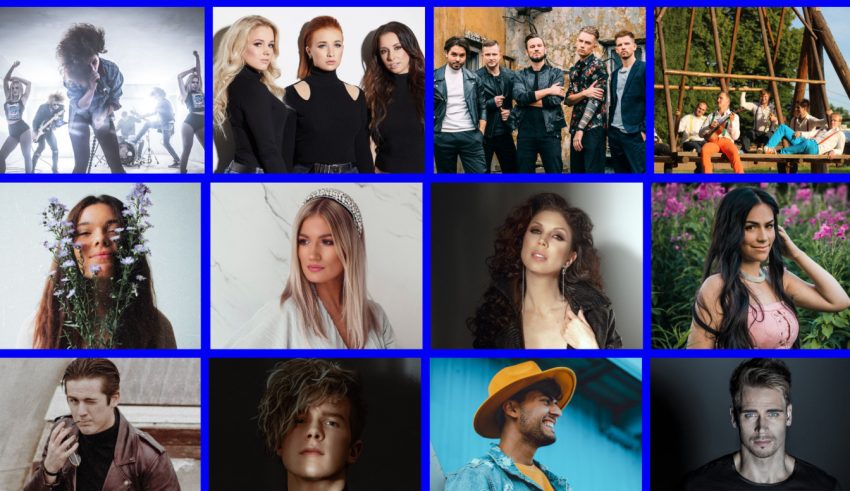 Ten acts have been revealed by the channel responsible for Estonia’s participation in the contest, with the acts set to take part in one of the semi-finals in February.

The first semi-finalists, and their song titles, are;

The other twelve semi-finalists will be revealed tomorrow, with a press conference for the acts to be held on Friday 15th November at 12:00 local time (11:00 CET).

For those who are familiar with Eesti Laul, a lot of the names in this list will be very familiar; both losing superfinalists from 2019 return in STEFAN and Uku Suviste, with Traffic and Rasmus Rändvee also returning to the competition.

The 24 songs in this year’s Eesti Laul will be revealed for the first time in a special programme on November 30th.

Who are #YOU most excited by in this year’s Eesti Laul? Who do #YOU hope is still to come? Share your thoughts with us on our forum HERE or join the discussion below and on social media!