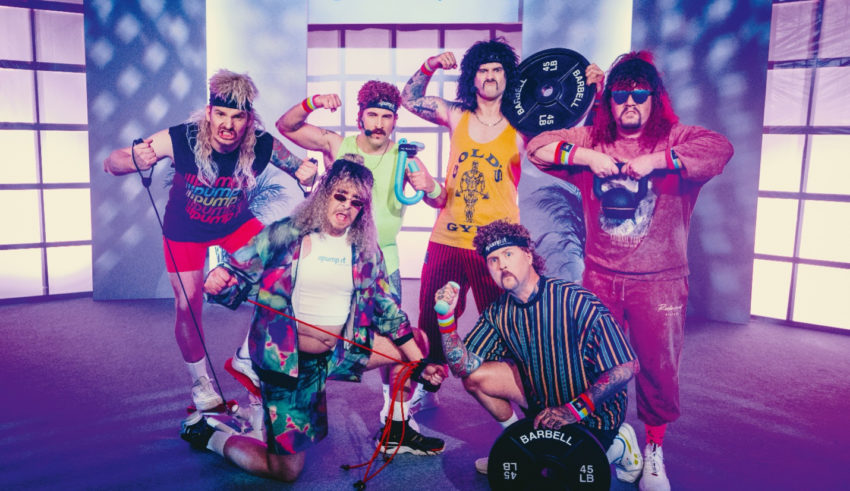 The other day, we reported on the latest hints of German metalcore band Eskimo Callboy regarding a potential participation in Eurovision 2022. Today, the band have officially confirmed on their YouTube channel that they had submitted an application to be in the running with “Pump It”!

The band mixes humour with heavy metal and have seen great success and millions of views on their previous songs, including the releases “Hypa Hypa” and “We Got The Moves”.

Germany is set to organise a national final for the 2022 contest, with the submission window for entries closing on November 30th. One can assume that Eskimo Callboy’s application was confirmed, with the band the most high-profile artists to announce their wishes to represent Germany in Turin so far.

What do #YOU think of Eskimo Callboy? Can they win Unser Lied für Turin and bring success to Germany in Turin? Share your thoughts with us on our forum HERE or join the discussion below and on social media!