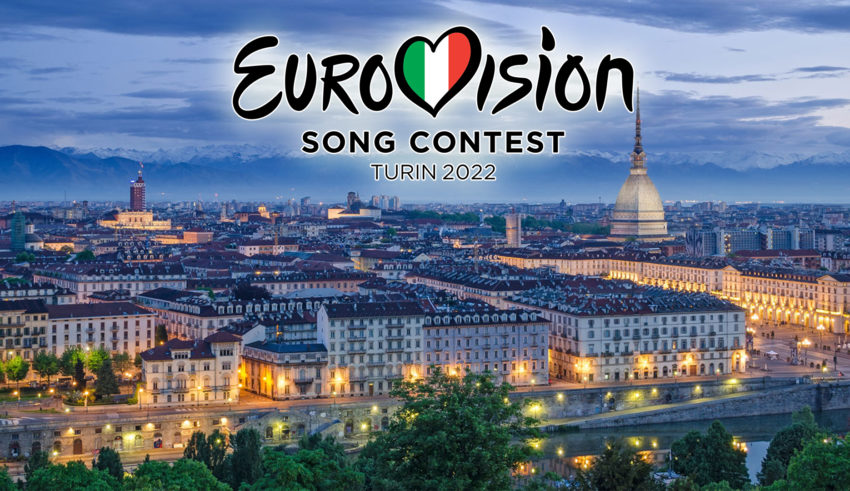 After a long and tedious waiting, it has finally been announced where we’ll be heading in 2022, get ready to open up to Turin… we’ll need a new slogan, but we’ll return to that later.

It’s been more than 2 years since we last had a host city reveal, since Rotterdam was announced as the host city all the way back in 2019, and now we’re slowly approaching a year, as well as a new city that will host the contest for the first time, in it’s history.

The Italian victory back in May, was only their 3rd victory in the Eurovision-rich history, and it was only a question of time, when Italy returned to the contest back in 2011, after they were absent since 1997. Since 2011, Italy has racked up the high placements, with constant top 10 finishes, and got very close on their return in 2011 with Rafael Gualazzi who came 2nd after Azerbaijan.

Since then multiple entrants from Italy has been near as close, with Il Volo coming 3rd in 2015 and Mahmood coming 2nd in 2019. However, it was Måneskin who sealed the deal when they won earlier this year in Rotterdam, and now thanks to them, we’ll be heading to Turin, or Torino in Italian.

As mentioned earlier, this is Italy’s 3rd victory, and therefor will be the third time they host, in 1965 they hosted the contest in Naples (Napoli) and in 1991 they hosted it in Rome, making Turin (Torino) the newest city to join the list of host cities.

Turin has a long history of hosting world stage events, among them being the UEFA Europe League final in 2014, EuroBasket 1979, FIFA World Cup Host city in 1934, and probably most famously, they also hosted the 2006 Winter Olympics. Turin is also currently the host city for the ATP finals in tennis in the period between 2021 and 2025.

The city is located near the French boarder in Northern Italy, and has nearly a population of 1 million residents.

Now after a long lasting battle, against 16 others cities in Italy, Turin became the last city standing and will be welcoming all of Europe and vieweres from across the world on the 10th, 12th and 14th of May 2022 and it will all be live from the Pala Alpitour arena!

Have #YOU booked your hotels yet and most importantly, will we see #YOU in Turin? Come by our social media sites or our forum HERE and let us know your plans now! We cannot wait to see #YOU all once again, very soon!