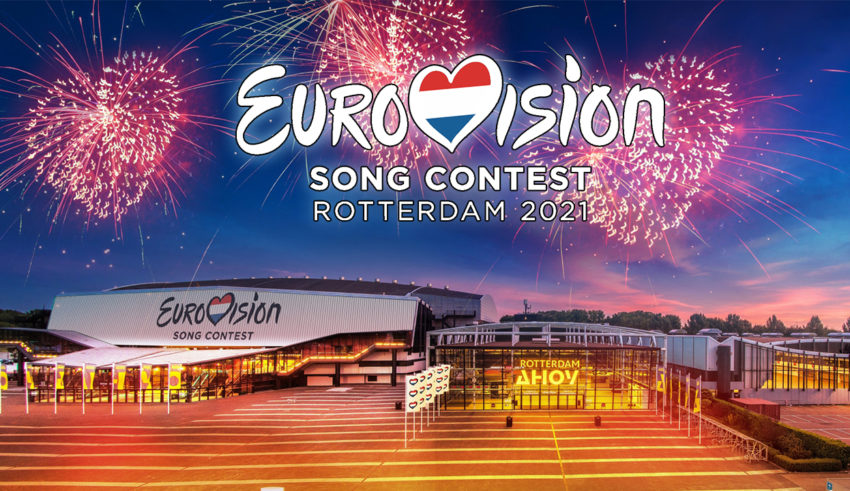 Around this time last month, all of us were expecting to watch or even be in Rotterdam for the 65th edition of the Eurovision Song Contest. However, no one would ever expect that a global pandemic would put a stop to all of that. Rather than focusing on what could’ve been, then let’s take a fresh breather and look forward to what we all do every single year.

Whether The Netherlands would’ve been able to defend their title or if another country would’ve had the privilege of hosting the 2021 contest shall remain unknown. What we do know, is that Rotterdam will host in 2021, nearly half of the participants that would’ve taken part this year will instead return in 2021 & now also when the contest will take place, so let’s see this as some blessing and a chance for early preparation, because normally we barely know anything at this time of the year.

These are the following dates for the ESC 2021:

The 2020 contest was officially cancelled on the 18th of March 2020. Back then, the EBU was considering all the different possibilities to secure that the 2020 would be taken place, but with very limited time and no solution in sight, the only possibility was to cancel the contest.

Since the contest has been held annual since it started back in 1956, the cancellation raised a lot of questions. Among some of the questions that were included, was if everyone selected for 2020 would return in 2021, if all the songs would be allowed to be performed in 2021, where the contest would take place and so on.

With very limited time, the EBU together with the Dutch broadcasters AVROTRO, NOS & NOS, managed to put together a 2 hour celebration show, which was hosted in Hilversum, Netherlands, under the name “Eurovision: Europe Shine A Light“, which took place on the night of 16th of May 2020, when the Grand Final was set to take place.

During the show, it was announced that Rotterdam would indeed host the contest as planned in 2021, after the municipal council of Rotterdam had approved to acquire the needed 6.7 million Euros to host the contest next year. Unfortunately, Dutch authorities have prohibited events of mass gathering, until a vaccine for COVID-19(simply known as Coronavirus) has been found – To put in a very straight forward way, if you want a contest in 2021, avoid close contact & avoid spreading the virus.

Only a few days after the contest was announced as cancelled, the reference group decided to disqualify all entries that were selected for the 2020 contest, thus not giving any returning artist from the planned 2020 contest to use their 2020 entries. The national broadcasters around Europe & Australia can however, decide whether they’ll stick with the selected artist or select another one. To this date, out of the 26 countries that has confirmed their participation next year, 18 of them have decided to bring back their 2020 artist(s).

Sadly, the 2021 will not see the return of Jon Ola Sand for the last time as the executive supervisor. The EBU announced at the start of the year, that Martin Österdahl would become the new executive supervisor for the contest, after the 2020 contest would have concluded. Jon Ola Sand will instead head back to his home country of Norway where he’ll take upon a new role at the head office of NRK(Norway’s national broadcaster).

Last thing for now, if you’re expecting to get tickets for the show next year, then you’re going to need some serious luck. The EBU announced some time ago, all sorts of details regarding the 2021, including what would happen with the 2020 tickets. The 2020 tickets will remain valid for the 2021 contest, and according to Dutch media, only 4% of all bought tickets were refunded. However, there is always a lot of activities around the host city every year, so if you couldn’t go this year, then next year could be your chance to visit a packed and colorful Rotterdam.

You can find and read everything you would need to know about the 2021 contest right here, which is an 2021 FAQ page, posted on the official eurovision site.

Now that the final dates have been announced, what are you waiting for? Book now, and just in case, make sure you can get a refund, in case something REALLY unusual should happen. Until everything get’s better, remember to stay safe!

Let us know, were #YOU or are #YOU still planning on going to Rotterdam during the contest, or are #YOU one of those who unfortunately could go in 2020, but uncertain about 2021? We’d like to hear what’s your current status about the 2021 contest on our forum by clicking HERE or of course on our social media sites.