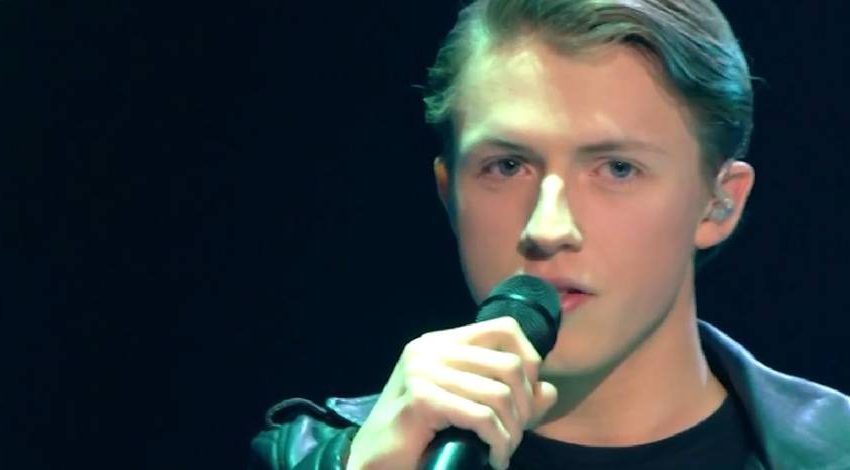 The Belgian broadcaster RTBF has confirmed that Elio Vassamillet has been selected internally to represent Belgium at the Eurovision Song Contest 2019 in Tel, Aviv Israel,

Following a Télépro report, the broadcaster made the announcement unexpectedly, making Belgium the third country to announce the artist. The 18-year old singer previously took part in the Belgian version “The Voice” and is now competing in an even bigger competition.

Pierre Dumoulin of the Roscoe group will responsible for writing the song, he previously was involved in the contest as the co-writer of “City Lights” which finished in 4th place in 2017 and became a fan favorite. Dumoulin was very complimentary of Vassamillet’s talent:

“As soon as I saw Eliot’s performance at his Blind audition, I felt he had ‘that extra stuff that I’m looking for in an artist, that sensitivity and crack that’s needed to convey the emotions”.

In 2018, Elio had appeared on the seventh series of The Voice Belgique, being coached by Slimane Nebchi.

We still have to be a bit more patient as the song will not be revealed until February. Stay tuned for further updates.

How do #YOU feel about this decision? Do think that he sounds like a good choice or were you hoping for a different artist? Let us know by posting your thoughts below or visit our Popular FORUM and chat with hundreds of fans about Eurovision.