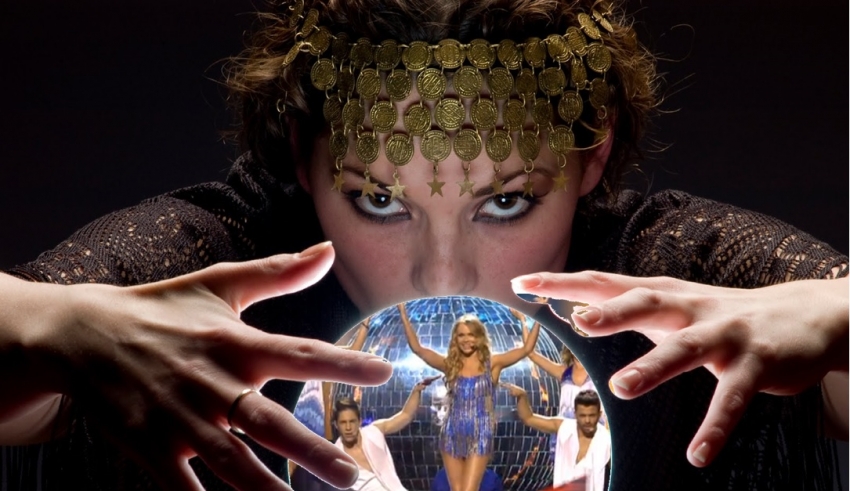 Seven years ago, an issue of Science Magazine published an article regarding research conducted by faculty at the Physics Department at Northeastern University in the United States.  The study found that although we understand that human behaviors and actions can be random and unpredictable at times, an estimated 93% of what we do is predictable.

What do #YOU think? Is Eurovision that predictable? What did we miss? Share your thoughts with us on our forum HERE, or join the discussion on social media and below!