Home 2017 EDITORIAL: Moving in the right direction for Spain and RTVE begins with not criticizing your own artist 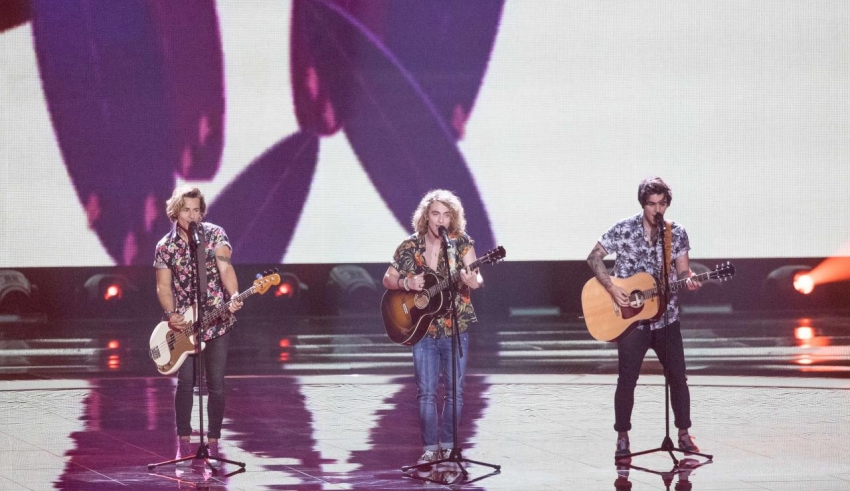 After fantastic Top 10 results in 2012 and 2014 for Spain and its national broadcaster, RTVE, recent results in Eurovision has fallen short of expectations.  Such results culminated with Spain’s last place finish at this year’s song contest.  Spain was saved from the dreaded “nil point” finish thanks to 5 points from the Portuguese televoters.

Typically, a host broadcaster, regardless of results, will send warm thanks and congratulations to their artist.  This year, RTVE chose to do the opposite with one Twitter post following Saturday’s final.

Translated, it reads: “Spain, last in Eurovision after Manel Navarro’s squawk”.  In other words, RTVE, in jest, is blaming their last place finish on a bad note in Manel’s Saturday performance.  Let us not forget that 50% of the vote was based upon the jury votes from a performance on Friday evening in which Manel did NOT botch that note.  One botched note does not equate to a last place finish; simply put, the song was not enjoyed by jurors and televoters alike. And RTVE is to blame as the broadcaster in charge of the selection and the method of selection.

What is disturbing about this one Twitter post is that rather than standing behind their artist, RTVE has made a conscious decision to turn its back on him.  For the sake of a few retweets and likes, they chose to follow the social media trend of mocking an artist that already was facing so much visceral reaction from a National Final that used the jury vote as a tie-breaker.  Manel was already in a tough position and to have the one entity that should have provided support when he needed it the most reveals the disturbing and disheartening approach to Eurovision that RTVE is currently taking.

When we think about possible future directions for RTVE, one recommendation is obvious: support your artist from start to finish.  This one small Twitter post can have huge consequences for future Spanish entrants.  What future artist would be able to see this post and not consider that the same could happen to them?  Regardless of if RTVE wanted to be a part of the “let’s make fun of Manel” bandwagon, they should have taken the higher road and simply congratulated him.

What do you think? Let us know on the forums.