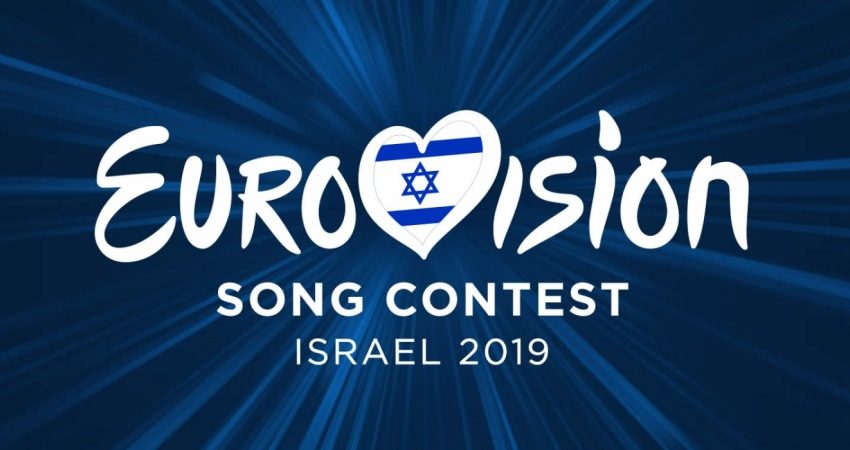 Gil Omer, chairman of the board of the broadcasting corporation, contacted the Israeli Prime Minister Binyamin Netanyahu and threatened to give up the Eurovision Song Contest 2019 in Israel to the European Broadcasting Union (EBU). You can read the full article HERE

“They are able to put up the guarantee in a minute. If they don’t transfer the guarantee, they will be making a serious mistake. The corporation is a public entity, it gets money from the public and it needs to work according to rules.

Holding the Eurovision [in Israel] depends only on the broadcaster. There is no one standing in its way.”

The head of KAN, the Israeli broadcaster, previously stated that they will not be able to come up with the funds for the security deposit, unless major layoffs or significant cuts to current projects will be made.

The fansite esctoday reached out to the EBU requesting clarification and the following statement was made:

“The EBU is working closely with KAN ahead of tomorrow’s deadline, on advancing arrangements for next year’s Eurovision Song Contest in Israel. Every year financial guarantees must be made to the EBU before plans are put in place and the host city for the Eurovision Song Contest is announced. If a situation ever arose in which a broadcaster could not fulfil their requirements there are always contingency plans in place, as is normal when planning such a large event with many international stakeholders.”

This statement confirms that the payment is still outstanding. Should Israel forfeit or lose the right to host the contest, the EBU will evaluate the situation and choose another host country based on contingency plans that are in place. Cyprus, who finished in 2nd place at the Eurovision Song Contest 2018, would not be given the host rights by default.

Stay tuned for news as we should have more updates on the current situation within the next 24 hours.