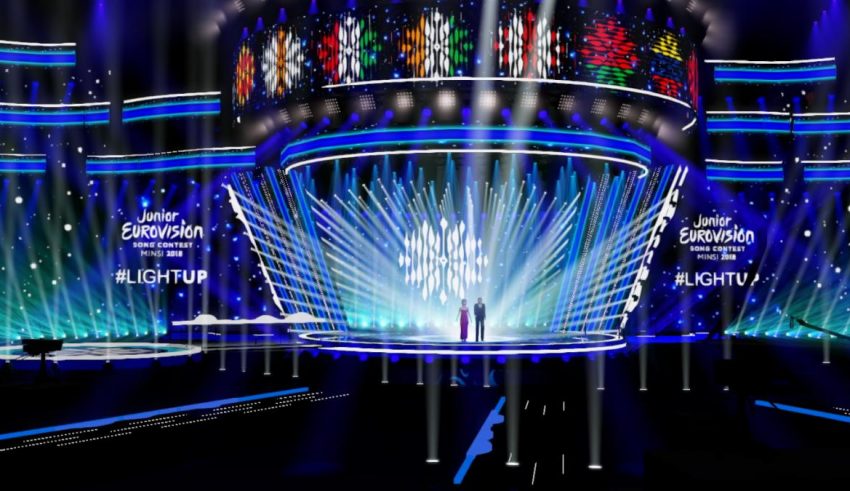 This week has been busy for Junior Eurovision fans as Georgia, Italy, Australia, Serbia, and Israel have all announced their entries for the contest taking place next month. Wales also selected their entry for Minsk on Tuesday, which means that we currently have 15 of the 20 entries for Junior Eurovision 2018. The remaining countries of Azerbaijan, France, Ireland, Poland, and Portugal are expected to release their entries within the coming weeks.

While song releases are always a wonderful time in the Eurovision circle, the Israeli entry has created quite a stir. Earlier today it was discovered that Noam Dadon’s song “Children Like These” was actually released by Israeli singer Eden Hason on Youtube back in May. The songs are exact copies of each other, with Dadon’s version being 31 seconds shorter than Hason’s. Don’t believe us? Take a listen to both songs below.

Users on twitter were very vocal about the song being submitted as a Junior Eurovision entry. While Hason is credited in the YouTube video as writing the lyrics and music, it is clear that the Israeli entry violates the EBU rule stating that “The song submitted into the contest cannot have previously been released commercially…” as it was published 5 months ago by Hason.

How can the EBU allow Israel’s Junior #Eurovision entry to compete if it’s already been released previously by the songwriter? Assuming KAN are claiming it was a demo?

With this very interesting situation, it is expected that the EBU have granted permission for Israel to compete despite the rule violation. This exemption has happened before with Alekseev’s song “Forever”, Jamala’s song “1944” and other entries.

What do #YOU Think? Should Israel have been disqualified? Share your thoughts with us on social media or join the discussion on our forums!