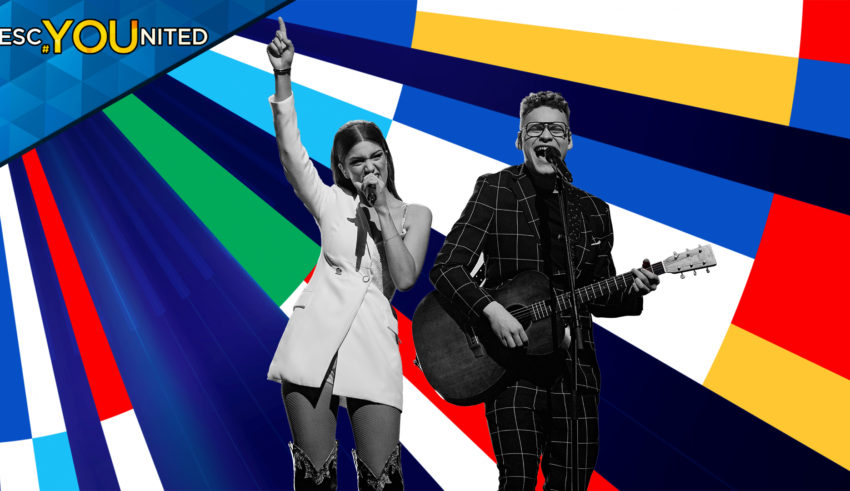 Yesterday, DR (National broadcaster of Denmark) could reveal that they had made the decision, to start on a fresh in 2021. Unfortunately, 2020 became a very messed up year very early, and that had greater consequence on some countries than others.

The winners of Dansk Melodi Grand Prix 2020, Ben & Tan, remained positive after their victory and looked very much forward to a venue filled experience with fans in Rotterdam.

However, it was just not meant to be for the duo, since not only did this years contest get cancelled, but DR had also taken the difficult decision to not select them internally.

There had been talks about including Ben & Tan in the national final again next year, but that won’t be the case anymore. Fans and even the duo had expressed that they wished for an automatic spot in the final, but DR came to the decision that it won’t happen. The duo are still allowed to submit a new entry to the selection, but Tanne “Tan” Balcells had the following to say after the decision:

This means that Denmark has taken the decision to do as all the remaining nordic countries have, by going with an completely new start in 2021 by keeping their ongoing national finals.

More news about next year’s Dansk Melodi Grand Prix will follow after the Coronavirus-pandemic is over. For now DR has instead agreed to broadcast the special Eurovision show that will replace this years competition, which with act as the best possible ending of the 2020 season.

What do #YOU think about the decision made by DR to not invite Ben & Tan to compete next year and how well do #YOU think that “Yes” would have done in Rotterdam? Join us on our forum HERE on on our social media sites.