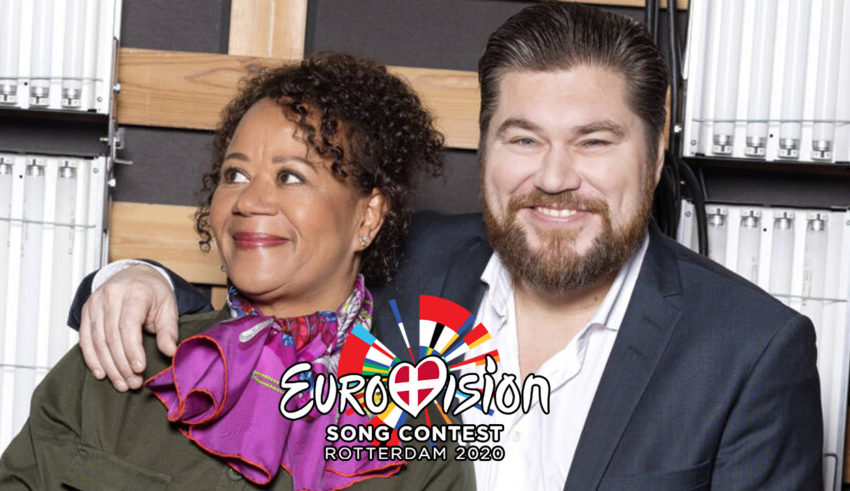 2020 will mark a special edition of Dansk Melodi Grand Prix, since this time, it will be the 50th edition of the Danish national selection and with that, DR (Denmark’s national broadcaster) has finally revealed some more details earlier today, despite being very silent this year.

Long ago, it was announced that the Danish national final would be held on the 7th of March 2020. Being one of the first set national finals for this year, not much had emerged out from the headquarters of DR compared to past years.

However, small details have slowly been shared and in case you didn’t know, the selection for the Danish entry starts already this upcoming week.

Starting next week- on the 20th of January to be exact – 9 specific songs, which have been selected by a jury from various regions of Denmark, will be played on the radio. Here the Danish public will get a small taste of what is in store for the national final, since 3 of these 9 selected songs will advance to the national final.

The 3 best placed songs will be picked by listeners and will join the remaining 7 songs that are picked by DR.

In case you are one of those people who still wish to see the orchestra back at the Eurovision Song Contest, well fear not, cause this year Denmark will have this feature. Every song participating in the national final on the 7th of March will be played by The Antonelli Orchestra. Last Denmark used an orchestra for a national final was way back in 1999.

The lucky couple that gets to guide the Danish as well as international views will be Hella Joof & Rasmus Bjerg, which are both very well renowned actors. Both of them have much expertise when it comes to entertainment and both are very pleased to give their first shot on the Danish national final.

Denmark was represented by Leonora and her love anthem “Love Is Forever” last year in Tel-Aviv. The songs managed to gain both attention from viewers and juries across Europe who managed to finish on 12th place on the night of the final.

Will #YOU be watching Dansk Melodi Grand Prix this year and what do #YOU think about the hosts and the orchestra? Let us know on our forum HERE or visit our social media sites.