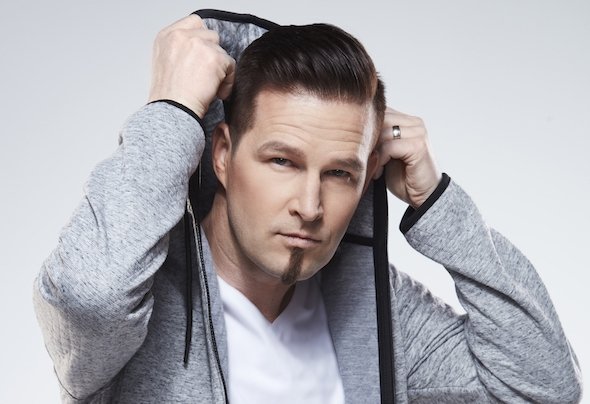 Darude, Finland’s representative for Eurovision 2019 alongside Sebastian Rejman, has revealed the first of his three potential entries for Uuden Musiikin Kilpailu.

The track, entitled “Release Me”, was posted at midnight Finnish time, following a livestream from the international DJ on YouTube. In the broadcast, the producer revealed that the song captures his feelings about touring the world and the positives and negatives that follow on from this.

Darude, real name Ville Virtanen, also revealed that the three tracks for UMK are quite personal to the artist, in a departure from his traditional songs, and that he had been working on the Eurovision songs since autumn. #YOU can follow this stream back HERE.

Listen to “Release Me” by Darude and Sebastian Rejman HERE.

What do #YOU think of the first potential entry for Finland? Share your thoughts with us on our forum HERE or join the discussion below and on social media!