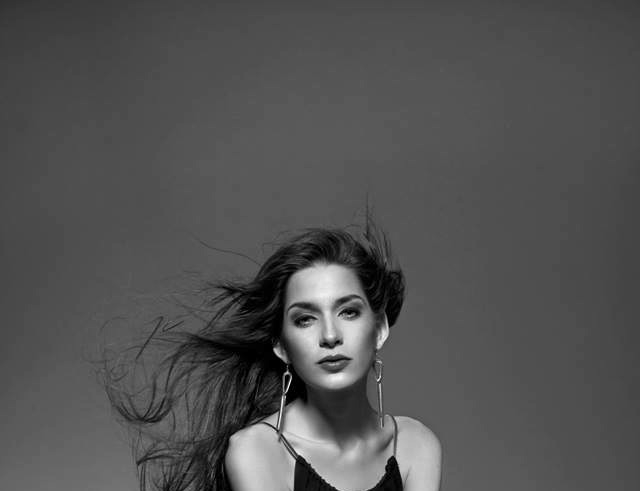 This afternoon, 4tothebar.de announced that Martina Barta will represent Czech Republic in this Eurovision Song Contest. Martina Barta has a strong soul voice and belongs to the power women among the jazz singers. Born in Prague, she also plays the violin and French horn as well as the jazz singing at the UdK in Berlin. She played the leading role of Lady Marianne in the Prague musical “Robin Hood” and sings with the big band of Felix Slováček, one of the most famous big bands from Czech Republic, who also works with world famous artists like Karel Gott.

Together with Marcus Gartschock she sings a duet program in her own band “Scotch and Soda”.

An official announcement and statement is expected to be published by next week from Czech broadcaster Česka televize.

Last year Czech Republic was represented by Gabriela Guncikova who managed to qualify for the final for the first time for the Central European country.

Is Martina Barta exciting for #YOU? Share your thoughts with us!