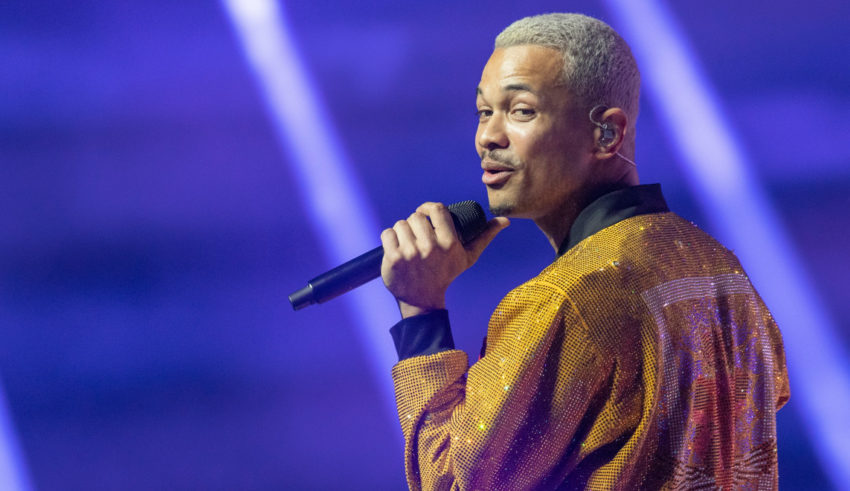 The end of the year calendar is filling up fast!

Czech broadcaster ČT announced today that it will be holding ESCZ, its national final for Eurovision 2022, in December. This is much earlier than normal, as Czech Republic’s artists have typically been selected in late January/early February since the switch to a national final format in 2018.

The earlier date is not the only change to this year’s Czech selection. While ESCZ will remain an online-only contest, voting will now be based off of a filmed, live performance of each song. This is a change from the original ESCZ format, with Czech Republic’s 2018, 2019, and 2020 acts being selected based solely off of video clips.

This change comes after Czech Republic’s 2021 Eurovision entry, ‘Omaga’ by Benny Cristo, finished a disappointing 15th place in the second semi-final, with zero points received from the televote.

According to ČT, it has received over 150 submissions this year. Those songs are currently being evaluated by a pre-selection jury that will ultimately select the finalists. Once that is complete, live-on-tape performances will be filmed and presented online. The winner will be determined by a combined score of jury and public voting. As is typical of ESCZ, the public voting will be open to all international Eurovision fans.

ESCZ is the newest addition to an unusually long list of Eurovision events scheduled to take place in December, joining the quarterfinals of Estonian national final Eesti Laul (set to begin in late November) and this year’s Junior Eurovision (scheduled for December 19 in Paris). Albania’s Festivali i Këngës, usually the first national final out of the gate every year, will, as usual, also take place in December.

Do #YOU like this change to the ESCZ format? Which past competitors are #YOU hoping to see return? My fingers are crossed for the revenge of We All Poop. Sound off in the comments below, in our forum, or on social media @ESCUnited.