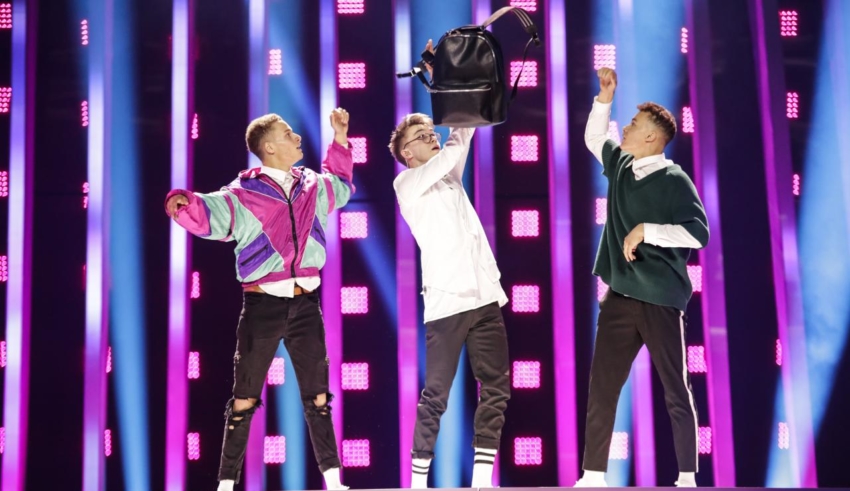 It was certainly a hell of a first day as the Eurovision rehearsals got underway in Lisbon, but one of the day’s biggest and most unfortunate stories came from the delegation of the Czech Republic, as it was confirmed their artist Mikolas Josef had to be taken to a local hospital to be examined following an injury sustained during the rehearsals.

Josef’s performance and his energetic choreography includes a flip, and it was during one of these flips that the Czech singer landed awkwardly and sustained a back injury.

The performer was taken to a local hospital as a precautionary measure, but the Czech head of delegation suggests that it would be nothing too serious.

The singer was quoted in his disappointment this after, as Super.cz reports; “The first thing that has come to my mind is that Eurovision has ended for me, and I am terribly disappointed for the fans who sent me here. I will do my best to return to the stage as soon as possible and fight for the best place.”

Czech Republic’s next rehearsal is scheduled for the morning of Thursday 3rd May, but it is currently unknown if the rehearsal will go ahead as scheduled.

We at #escYOUnited would like to wish Mikolas Josef well in his recovery and hope to see him ready to perform on Thursday!

What do #YOU think of this story? Share your thoughts with us on our forum HERE and on social media!