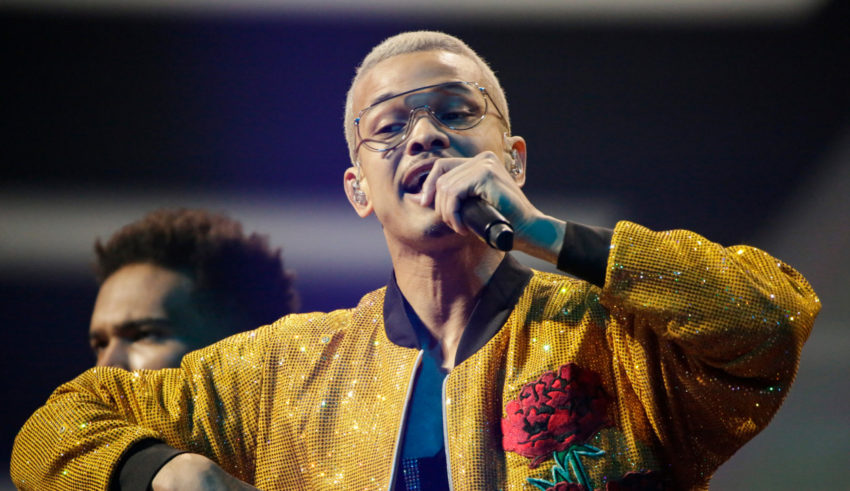 A new day, a new selection process begins! Yesterday the ESCZ official Instagram account announced that the broadcaster would be hosting an open call for song submissions in order to select their 2022 Eurovision artist. As always, the submitted songs must abide by the September 1st rule from the EBU – the song or demo cannot have been released or published anywhere before that date. 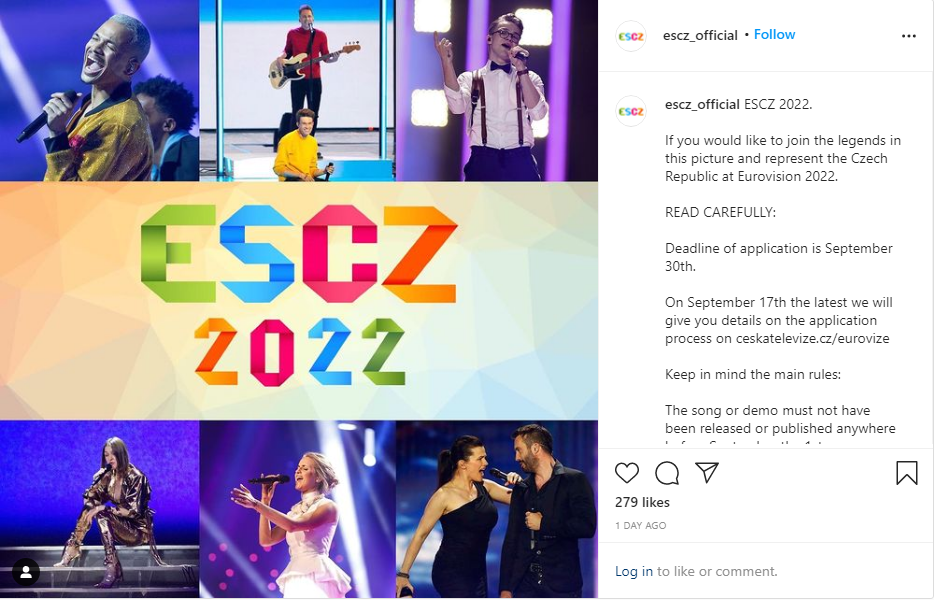 The deadline to apply will be September 30th, leaving artists and songwriters just over a month to create, record, and fine-tune their songs. The broadcaster also requires the lead performer to hold Czech citizenship, meaning that the songwriter(s) and additional vocalists can come from all over the world. In the event that a duet is submitted, at least one vocalist needs to meet the citizenship requirement. ČT also announced that they will accept demo songs as well as final master copies, and artists or songwriters can submit more than one song.

One line in the post has sparked curiosity online: “ESCZ2022 might be cancelled if by any reason ČT does not compete in Eurovision 2022.” The verbiage doesn’t necessarily signify that ČT is currently considering a withdraw for next year, but it is likely a precautionary measure for COVID-19-related budget issues, participation concerns, or travel restrictions. You can never be too careful – so Eurovision fans can take a collective breath, for now!

More information on how to submit entries will be announced on their website on September 17th. While no specific information has been announced regarding the selection method for their 2022 entry, the Czech Republic have been utilizing an online national selection since 2018. In this process, the broadcaster internally selects a number of artists and songs to compete in the online selection. Then, a 50/50 international jury and public vote decide the winner. There have been rumors of a desire to return the selection to an live national final (as they had in 2007-2009) but, unfortunately, such a feat has not been logistically possible for ČT.

Since their return to the contest in 2016, the Czech Republic have qualified for the Grand Final three times (2016, 2018, and 2019). Benny Cristo, despite being internally selected for the 2021 Contest following the 2020 cancellation, failed to qualify for the final and placed 15th in Semi-Final 2.

Who do #YOU think should submit to ESCZ2022? Let us know in the comments below, on social media at @ESCUnited, or on our forum page!