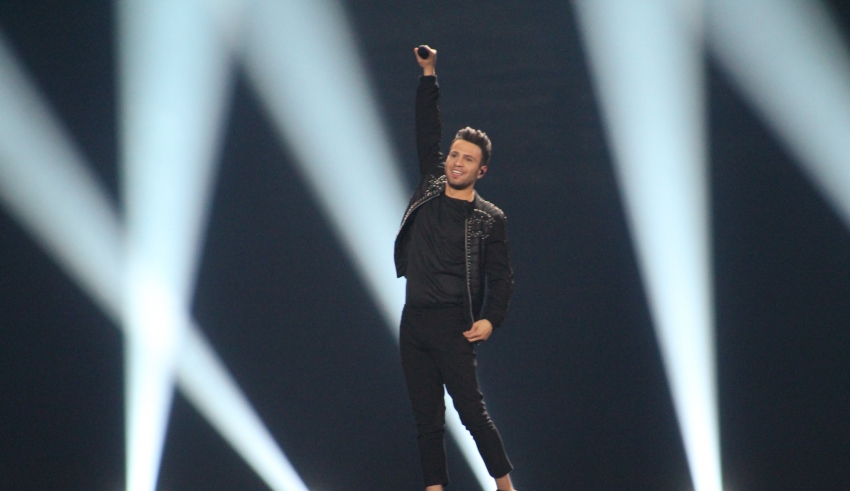 The Eurovision Song Project helped to pick Cyprus’ returning entry for Vienna, with Giannis Karagiannis’ “One Thing I Should Have Done” winning the final of the lengthy procedure. Interestingly, both Minus One (2016) and Hovig (2017) reached the final of that edition, finishing 3rd and 4th respectively.

The news was confirmed in Hovig’s press conference earlier this week.

It is currently unclear what format of selection Cyprus will use but we imagine it will be similar to the Eurovision Song Project from 2015.