Home 2018 Could Saara Aalto Represent The UK in Lisbon? 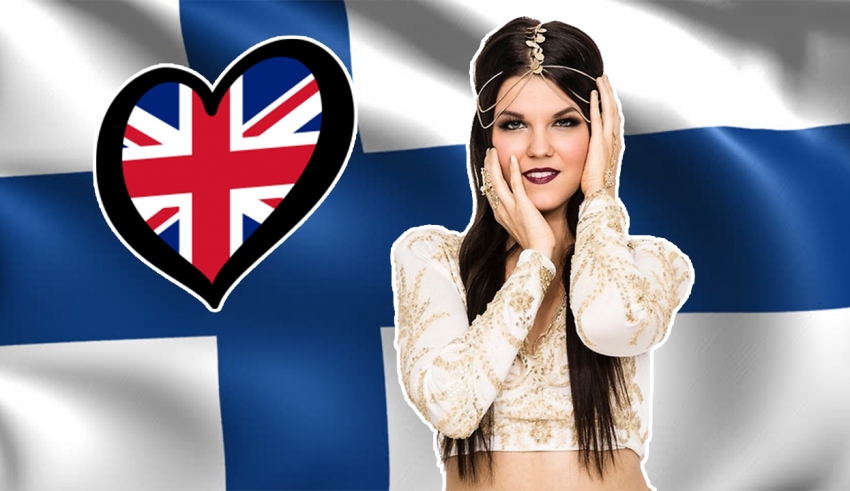 With the 2018 season starting to shape, and the national finals getting closer day by day, then rumors are coming from everywhere these days.

According to an article by The Sun, the Finnish born singer, Saara Aalto, could become the next name to represent the United Kingdom, at the upcoming Eurovision Song Contest.

Apparently, Saara has revealed herself that she has indeed been in talks with the people from BBC, about this possible opportunity.

Most Eurovision fans recognize Saara from participating in the Finnish national selections in the past, where she participated in both 2011 & 2016. Sadly, she didn’t manage to win on either occasions, since she placed both times on 2nd place.

Then how did she end up being in talks with the BBC?

After her defeat in the Finnish selection in 2016, she went on to participate in the thirteenth season of the X Factor UK. Here she managed as a underdog to finish as the runner-up, and has afterwards moved to the UK as well.

The question right now is, will she be selected internally by BBC, or will she have to take part in a national final, in order to represent the United Kingdom?

In the past 2 years, the United Kingdom have selected their representative through the national final commonly known as Eurovision: You Decide. However, the UK has in recent years as well, from 2011 and until 2015, selected their acts internally. How the UK will select their entry for the Eurovision Song Contest in Lisbon, will most likely be revealed soon enough. Until then, all we can do is wait.

Do #YOU think, that Saara Aalto would be a good choice for the UK, and if so, how well would she do at Eurovision, let us know. 🙂