Home 2018 Bulgaria to withdraw from Eurovision? 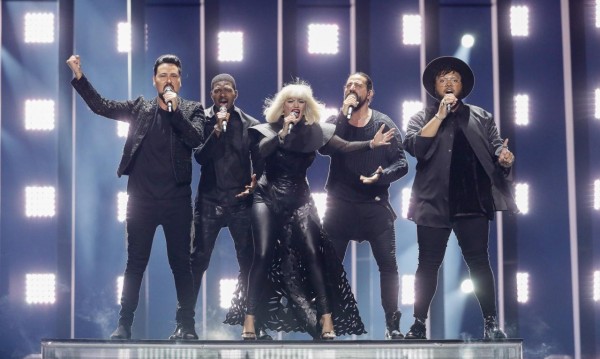 Bulgaria have done extremely well in Eurovision recently. After their two year break in 2014 and 2015 they came back with style in 2016 placing fourth with Poli Genova and If Love Was A Crime, then went even better in 2017 when Kristian Kostov placed second with Beautiful Mess. Equinox placed fourteenth with their song Bones, in Lisbon with another solid showing, but it seems that this run of great form from Bulgaria may be coming to an end, as rumours start to swirl about a shock withdrawal from Eurovision.

This series of rather strange tweets started to circulate around the Eurovision fan community and many started to wonder if Bulgaria would withdraw completely from the contest.

Unfortunately for almost every fan, it seems like those rumours are likely to come true as JJ (Georgi Simeonov), one of the five members of Equinox stated: “I’m extremely sad and disappointed to hear that Bulgaria are withdrawing from Eurovision. It was one of the few opportunities for the Bulgarian performers.”

JJ also stated that the reason behind Bulgaria’s withdrawal is “mostly financial”. However, there is still no official confirmation from BNT themselves, so keep an open mind, but expect news on this in the coming days!

What do #YOU think? What is your reaction to Bulgaria’s possible withdrawal? Let us know by leaving a comment or posting on our forums or social media!