Home 2020 Bulgaria: Decision on 2020 participation after BNT elections in July 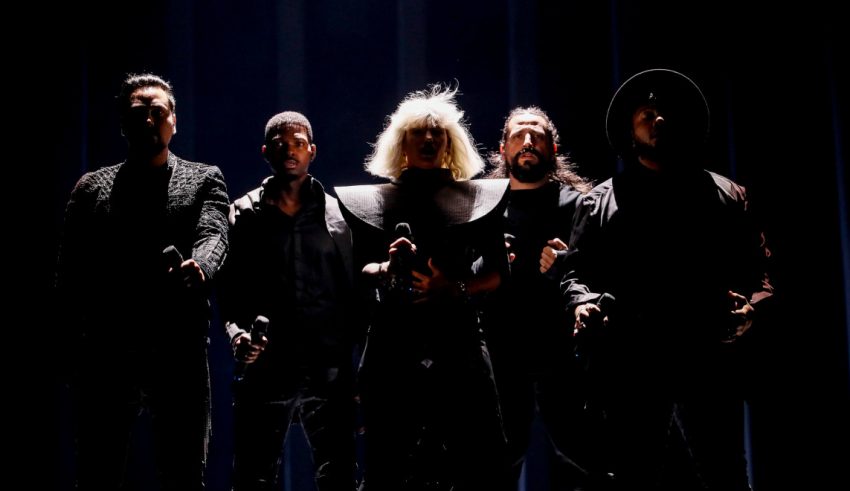 The Bulgarian Eurovision delegation has confirmed that they will know more about the situation for 2020 and the Junior Eurovision Song Contest 2019 after elections for a new director general of BNT take place in July.

The public broadcaster responsible for sending a Bulgarian artist to the contest pulled out from 2019 due to financial concerns and the fact that many members of the delegation were moved onto other projects. Now though, it seems that there is glimmer of hope that a new director general could put faith in the contest again.

In response to various questions. A decision about #Eurovision 2020 and #JESC2019 will be taken by the new management of the broadcaster which will be elected during the extraordinary elections for DG of BNT on 5.07.2019. pic.twitter.com/HvW4nVqq0F

Bulgaria had seen something of an Eurovision renaissance in recent years, returning in 2016 with 4th place for Poli Genova’s “If Love Was a Crime”, then finishing 2nd a year later with Kristian Kostov’s “Beautiful Mess”. The Eastern European country also reached the final in Lisbon in 2018 with Equinox and “Bones”.

Could we see Bulgaria back after a year’s absence? Time will tell, but our fingers are crossed!

Would #YOU like to see Bulgaria back in Eurovision? Share your thoughts with us on our forum HERE or join the discussion below and on social media!