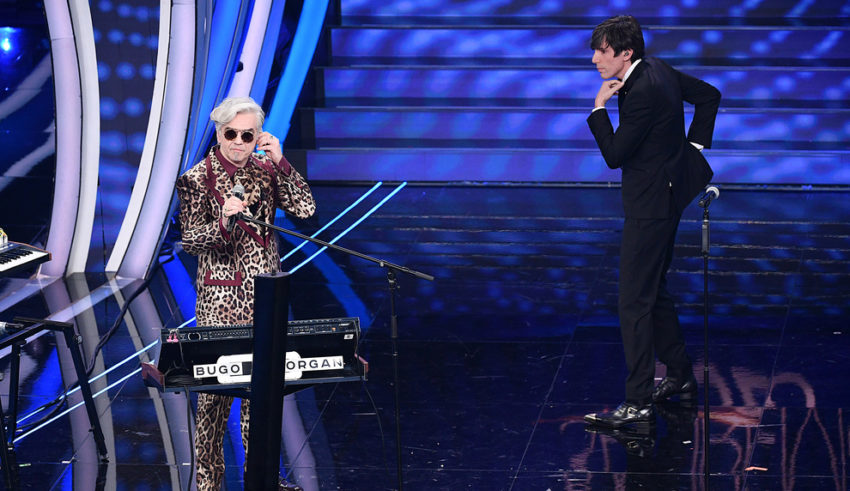 The long-running drama between Sanremo 2020 contestants Bugo and Morgan has attained a legal character, with Bugo appearing to have secured an important victory as a Court in Milan ruled that Morgan can no longer modify the text of their Sanremo entry Sincero.

During the fourth night of Sanremo 2020, Bugo famously abandoned the stage while performing Sincero, a song he sang together with the controversy-prone Italian singer Morgan. After days of tension between the two, Morgan had changed the lyrics of the song without Bugo’s knowledge to speak about “le brutte intenzioni, la maleducazione. La tua brutta figura di ieri sera, l’ingratitudine e la tua arroganza”. Roughly translated, Morgan attacked his fellow singer for having bad intentions, rudeness, a bad figure, ingratitude and arrogance, upon which Bugo dramatically left the stage and the duo was disqualified from Sanremo.

The drama between the pair continued during Sanremo 2021, where Bugo performed as a soloist with the song E invece si. During the 71st edition of the festival, Bugo lashed out at the press for constantly asking him about the drama between him and Morgan, while Morgan was excluded from the jury of Sanremo Giovani in December 2020 for disrespectful behaviour. Morgan also posted the full modified lyrics of Sincero on his Instagram page during Sanremo 2021, causing further drama and tensions. 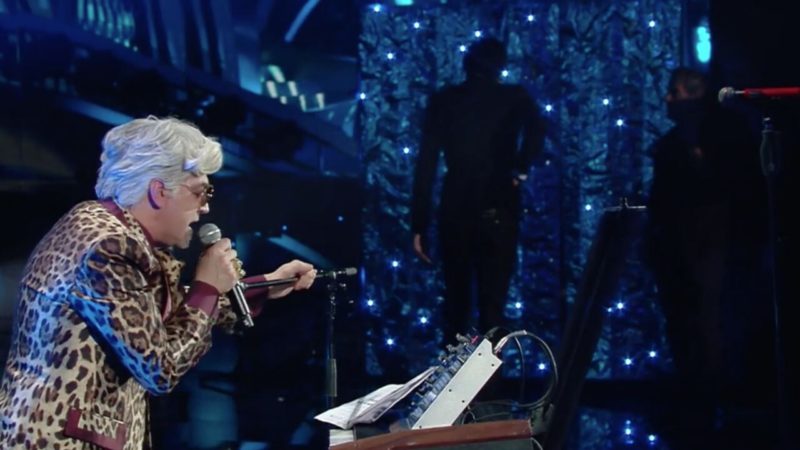 The dispute between Morgan and Bugo eventually reached a further level and is currently being battled out in the courtroom. In May, it was reported that Bugo was suing Morgan for his unauthorized modifications of the lyrics of Sincero and their disqualification from Sanremo 2020, demanding no less than €240 million in damages.

The Court of Milan has now made a ruling on the former issue, holding that the modification of the lyrics of Sincero was unlawful, both during the performance at Sanremo 2020 and in subsequent posts made by Morgan on social media. According to the judge, the deformations of these lyrics by Morgan violated the economic rights of the publishers of the song and violated the moral rights of the co-authors of the song.

Morgan has now been ordered by the Court to remove all modifications of the Sincero lyrics on his social media and to refrain from posting any modified lyrics in the future, subject to a penalty if he does not comply.

The request for damages of €240 million by Bugo is still pending before the Court and a decision is expected after the summer.

What do #YOU think of the ongoing drama between Bugo and Morgan? Share your thoughts with us in the comments, on our forum HERE or on social media!