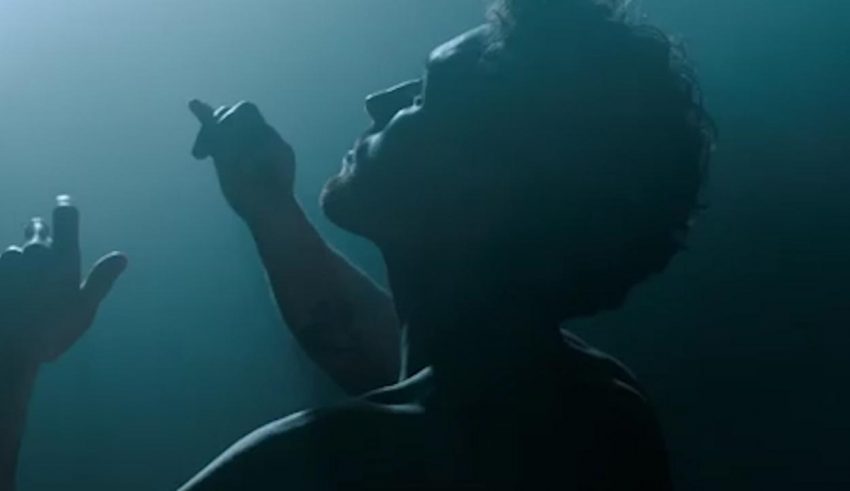 The moment that Eurovision fan chart watchers in the United States have been waiting for has arrived – Duncan Laurence’s “Arcade,” which won Eurovision 2019 for the Netherlands, has finally broken into the Top 40 of the Billboard Hot 100.

A song being in the Top 40 has been, since the early 1950s in the United States, a significant milestone for an artist. A song in the United States is generally considered a hit single if it lands inside the Top 40, with many radio programs over the years (most famously Casey Kasem and now Ryan Seacrest’s “American Top 40”) playing the Top 40 songs in a weekly countdown, expanding the song’s reach ever further. 40 songs was the number picked, as radio stations could crank out a four hour program (with advertisements) and songs with commentary in that time frame considered not too long but also thorough enough for a weekly listening event.

Though regional radio stations may vary slightly on methodology (e.g. exclude genres outside of the station’s format, include counts for listener requests), the Billboard Hot 100 chart, compiled by Billboard magazine and based largely on sales and streaming numbers, is the most influential measure in the United States.

Meanwhile, after dropping to Number 50 last week, Måneskin’s “Beggin'” rebounded this week and is now at Number 42.

The Four Seasons cover by the Italian Eurovision 2021 winners, peaked at Number 35 and is currently in its 8th week on the Billboard Hot 100.