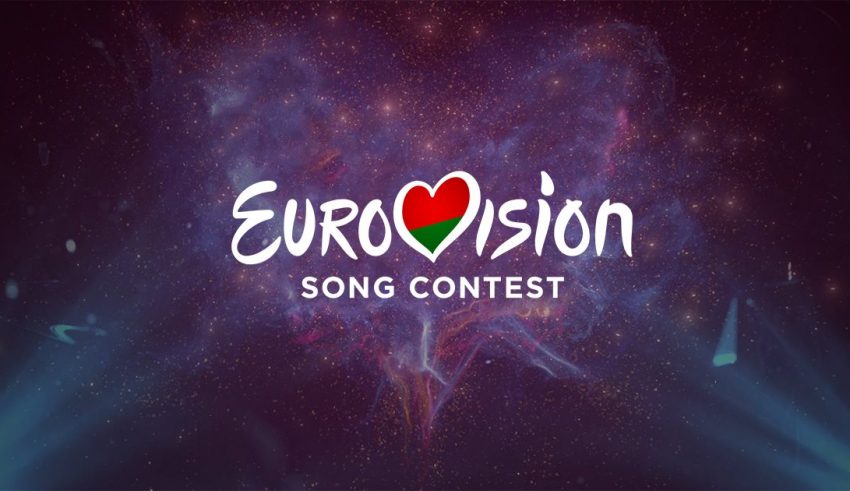 With a new song being released any second these days, Eurovision entry reveals are crazy right now! Belarus is here to fill us in with another national final.

Belarusian broadcaster BTRC did wait until very late before deciding to open their national final to submissions. In the end, it was announced that a total of 113 songs were submitted, including Eurovision 2006 contestants Daz Sampson & M I H A I, but only 73 songs were called in to perform at the live auditions.

Last month, 10 songs were announced to have made it to the national final. These were the 10 songs that performed tonight:

Among the competitors in Belarus, we find NAPOLI taking part again. They have participated every year in Belarus since 2014 and even in Poland in 2016 but are yet to win a national final.

A seven-man jury ranked each song with a score between 0 and 10, and the overall winner was the song that scored the most points from the jury, meaning that 70 points would be a perfect score. Among the jurors was Dmitry Koldun, who represented Belarus in 2007 with the song “Work Your Magic“, which still stands as the best result for the country to this date.

The songs scored as follows with the jury:

ZENA almost got a perfect score from the jury, and now, she will represent Belarus in Tel-Aviv with the song “Like It!” You can watch it below:

Belarus will participate in the first half of the first semi-final, which will take place on the 14th of May 2019.

What do #YOU think about this year’s Belarusian entry?